Xiaomi is expected to launch a Redmi K30i smartphone with a 48MP camera, but keeping the Snapdragon 765G from the Redmi K30. It was said to be the cheapest 5G handset on the market, and thanks to leaked render today, we know where Xiaomi is making cuts.

The image of the Redmi K30i reveals two fewer cameras – one on each side. This means the screen will arrive with a single punch hole design. 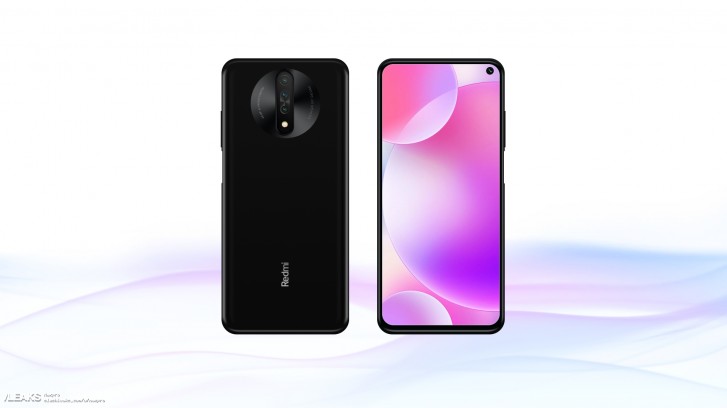 Thanks to the writings in the circular camera setup, the 48MP main camera is confirmed. We expect the other two shooters to be for macro shots and background blur. On the front Xiaomi is most likely to omit the depth sensor, although it is yet unclear if the Redmi K30i will have a 20 MP f/2.2 shooter or will bring something more basic. 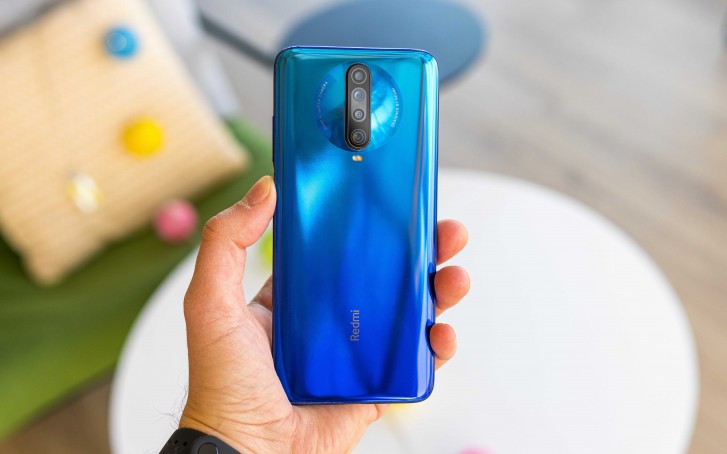 And here's how the Redmi K30 looks

Otherwise, the phone appears to be the same – a flat LCD, the fingerprint scanner is doubling as a power button on the side, the volume rocker is also there for company. Xiaomi is expected to launch the Redmi K30i by the end of the month for a price of CNY1,799 ($255/€235) – for comparison, the Redmi K30 is CNY1,999 with 6 GB RAM and 64 gigs of storage.