Last December, Xiaomi unveiled its Mi Watch Color in China and according to a new report it's going to become the company's first globally available smartwatch. It will be sold in international markets as the Mi Watch Revolve and it was spotted in the Mi Watch app alongside the upcoming Mi Smart Band 4C which is expected to be a rebranded Redmi band. 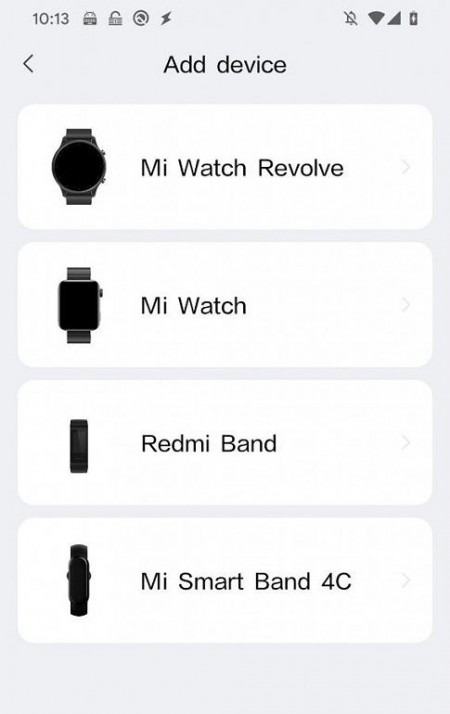 In addition, Spanish YouTuber eSavants managed to get his hands on the smartwatch and uploaded an unboxing video

where it clearly shows up as the Mi Watch Revolve. The author explains he got the watch through AliExpress for around €90.
Advertisement 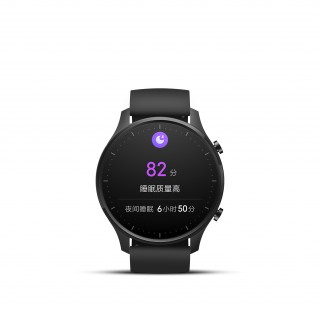 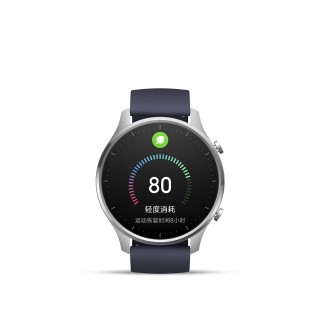 The Mi Watch Revolve will feature a 1.39-inch AMOLED display, GPS, Bluetooth 5.0, NFC as well as a heart-rate and sleep trackers. It will be water resistant up to 5ATM and will come with a battery life rate at 14 days under normal usage.