The news is out: soon, both Twitter and WhatsApp will be getting an upgrade. It will involve giving their users the option of sending out self-destructing messages.

Not too long ago, Gmail started offering the same to its user-base, and other services picked up the practice.

But how will these changes work out? And what does it mean for the security of their users?

WhatsApp’s take on the matter

WhatsApp always prioritizes the privacy of its users. So implementing disappearing messages comes as no surprise.

As part of the new functionality, the users will have the option of setting the self-destruct timer to one hour, one day, one week, one month, or one year. Simple and effective. Next to each of these messages, a clock-like icon will appear, indicating the time left before it self-destructs. At the time being, little is known whether WhatsApp will also take measures to prevent copying the text and taking screenshots of said messages. It’s being tested in a Beta version currently.

Twitter is now in the phase of testing disappearing tweets – cleverly referred to as “fleets” (short for “fleeting thoughts”). Not all have access to it yet since the tests are happening in Brazil.

Those that choose to post fleets will enjoy the benefits of them vanishing within 24 hours.

Twitter has decided to feature disappearing tweets to encourage sharing the thoughts one might not be comfortable posting otherwise. After all, in usual circumstances, they remained archived forever.

For those who are wondering – there’s no liking or replying to these messages.

It pretty much boils down to the following:

Despite the positives outweighing the negatives, there are a couple of disadvantages as well:

Disappearing messages on other platforms

Twitter and WhatsApp are not the only platforms to offer self-destructing messages. If you’re after this specific kind of functionality, be sure to check out the following platforms and providers: 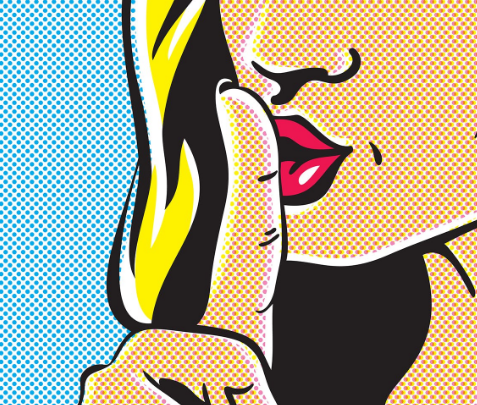 Disappearing messages are an important aspect of protecting your confidential information. But don’t make the mistake of relying on them alone. In other words, you should also couple it with the following precautions:

All in all, disappearing messages are a welcome addition to people’s privacy. So, learn all about what they are, how to use them, and do use them. But don’t forget the other valuable privacy tools you can also take advantage of.