Whilst we’re all locked inside there’ll be many of you who have no doubt seen a TikTok video. It could be within the app or via a Facebook post, a Twitter update or sent over WhatsApp. What, though, is TikTok and why are a growing section of society using it?

The app is lets you share and create video content, and it appeared in 2016. TikTok has become globally popular with a younger audience in a very short time: 60% of users are between 16 and 24 years old. Videos can last longer than Instagram stories, up to 60 seconds, and are enriched with music, dance, acting, stickers, appealing filters, tricks, challenges, video duets, etc. Reactions are seen in the form of likes, comments, and previews.

Of course, to make creative videos for this app, you’d need a smartphone with a quality camera. As you’ll have no doubt seen on TV right now, a lot of what you watch during the lockdown is filmed on a smartphone camera. So having a decent camera is a great start. Apple’s iPh one 11 Pro and iPhone 11 Pro Max with triple rear cameras can recording 4K footage, as can many other phones including the OnePlus 8 Pro. Also, all phones from the Samsung Galaxy S20 series that have features such as an array of rear cameras capable of recording 4K videos with good dynamic ranges, an excellent amount of detail, and vivid colors. 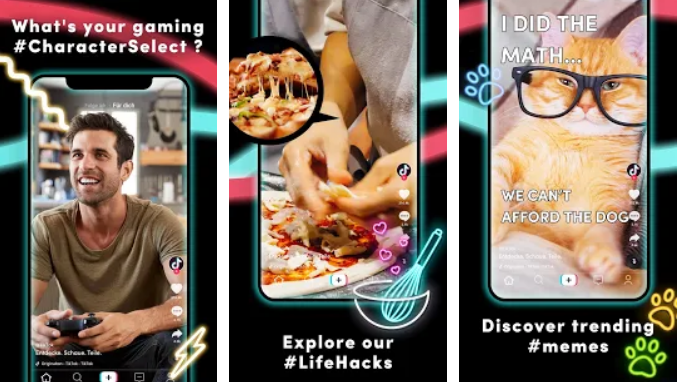 5 Things You Didn’t Know About TikTok

Now, we decided look into 5 things you may not know (or maybe you did but didn’t pay attention to) about TikTok: 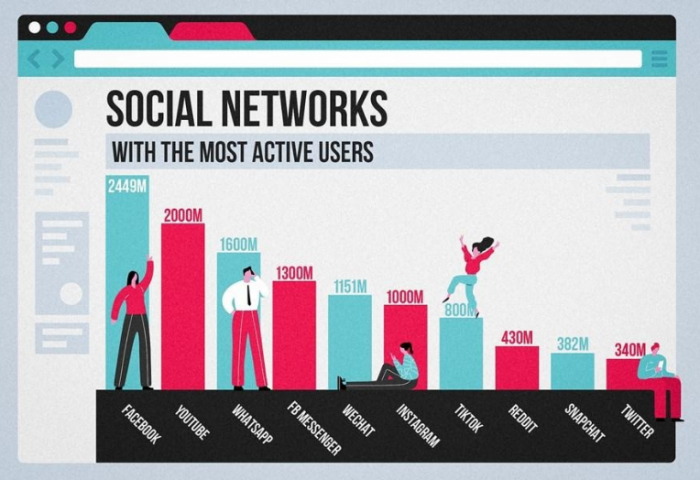 Given that TikTok is a social network where challenges are extremely popular, the most popular marketing campaigns launched by big brands are based on the creation of the hashtag challenge. The biggest success was recorded by GUESS, who created a viral challenge on TikTok called “#inmydenin”. This amassed an amazing 40 million views.

Another striking feature of TikTok is that it’s more realistic, focusing on fun, honesty, camaraderie, and relaxation. These are all great qualities, especially during times like these. Unlike Instagram, which is characterized by beautification, refinement, sleekness, and concealment of reality. Looking at the clips on TikTok, you get the impression that these are real people who you might meet on the street, at school or at work. The community is more friendly too – most of the comments are encouragement and cheerleading.

TikTok is primarily intended for content creators who are fun, creative, love challenges and are social, so it’s very different, even from YouTube, regarding the simplicity and ease of content creation. 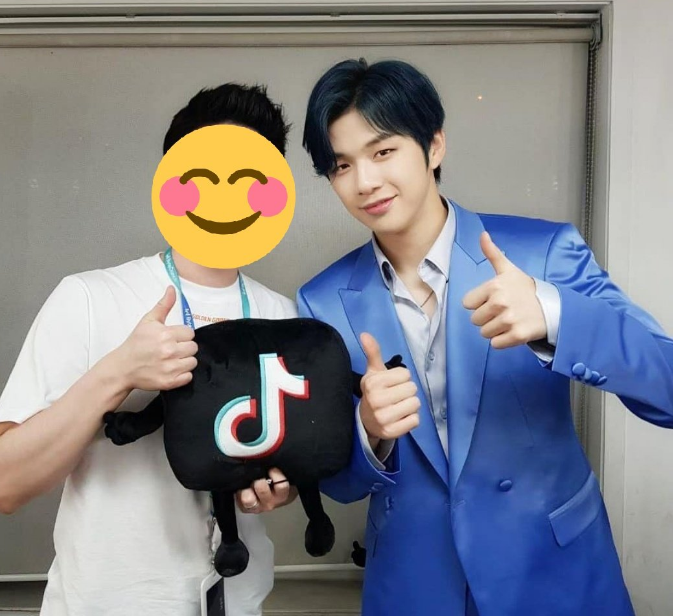 How to Attract Attention on TikTok?

Based on all this, it’s clear that TikTok is an chance for you to attract attention and interest in a fun, warm-hearted way. It’s designed to raise a smile, to encourage happiness and generates a better response. Also, even if the posts are sponsored, they still raise a smile.

Of course, you need to spend some time and feel how the app works, think about creative content, and interesting business profiles on TikTok (like the NBA, GUESS) and smaller businesses (such as Dr. Leslie, the dentist, or Anthony Barbuto, a lawyer), that can inspire you.