Today, Apple held its WWDC keynote livestream where it announced a slew of new features for the Apple Watch and its watchOS

. Meanwhile, Wear OS remains far behind from other smartwatch operating systems. A new support page from Android’s developer website outlines how Wear OS will support smoother watchfaces. This pertains to watchfaces with animations, such as a smooth second-hand as opposed to one that moves every second. 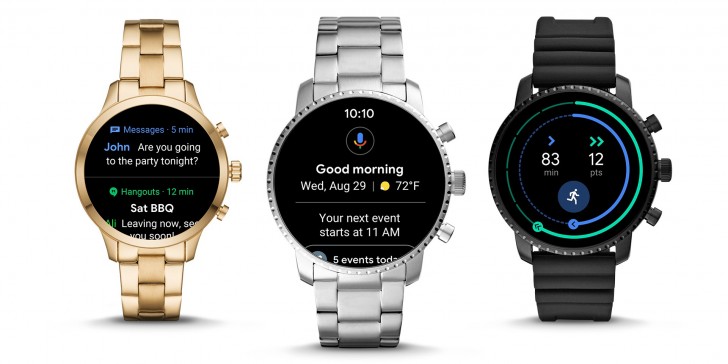 We really hope that Wear OS would get it together. There are so many nice-looking Wear OS watches, with so many different fashionable styles from various brands, but the operating system is so far behind. We are really looking forward to another major update for Wear OS, as it hasn’t been updated