Realme launched the C15 last month and unveiled the C12 a few days ago, but today both smartphones get a proper launch event as the company brings them to the Indian market.

The event will be streamed starting 12:30PM IST (7AM UTC) on Realme's YouTube channel. You c an follow it with us by tuning to the stream below.

The C12 comes with a 5MP selfie camera and sports a triple camera on the back comprising of a 13MP primary, 2MP monochrome, and 2MP depth sensor modules. The C15, on the other hand, features an 8MP selfie shooter and gets an additional 8MP ultrawide unit on the back.

You can head this way to check out the detailed specs of Realme C12 and Realme C15.

Alongside the C12 and C15, Realme will also announce the Realme Buds Classic wired earphones with a half in-ear design. 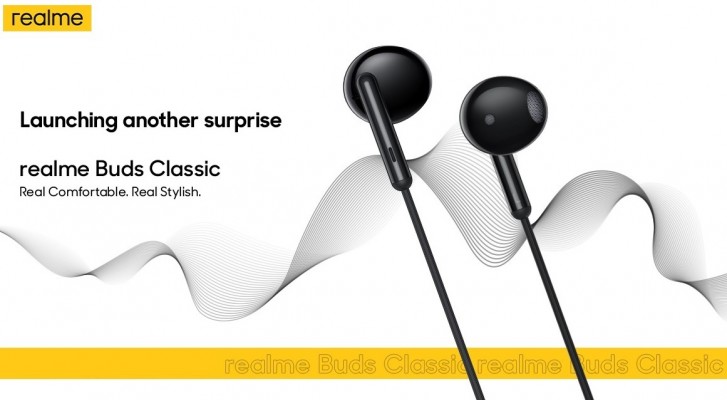