The vivo Y20 and Y20i that leaked last week made their official debut today in India. It's actually the two versions of the same phone with different amounts of RAM and color options.

Both the Y20 and Y20i have the Snapdragon 460 SoC at the helm and are built around 6.51" displays of HD+ resolution. They boot Android 10-based Funtouch OS 10.5, have 64GB of storage onboard, and come with microSD card slots for storage expansion up to 256GB. 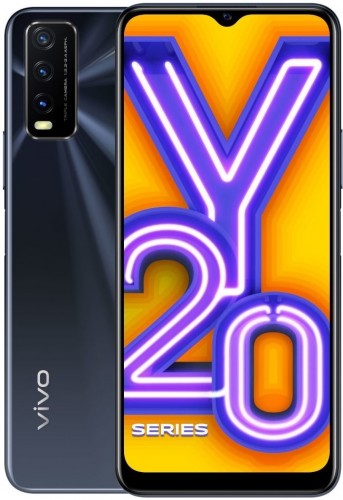 For photography, the Y20 duo has a total of four cameras – an 8MP selfie shooter inside the notch, and a triple camera setup on the back comprising a 13MP primary, 2MP macro and 2MP depth sensor modules.

Other highlights of the Y20 pair include the 3.5mm headphone jack, side-mounted fingerprint reader, and 5,000 mAh battery with 18W fast charging support. 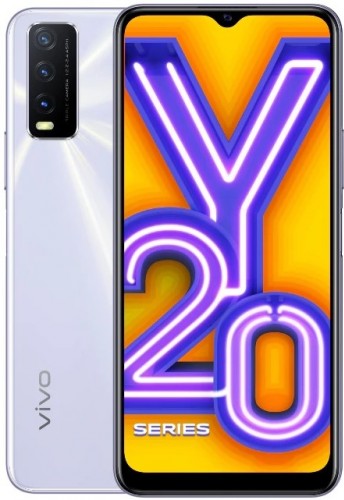 The Y20 and Y20i will be available for purchase starting August 28 and September 3, respectively, through vivo India's online store, e-commerce websites and partner retail stores across the country.