vivo introduced the Indian V17 as V19 in Indonesia last week and it was set to unveil a different version of the V19 in India on March 26. But, a new report claims the launch has been postponed and the V19 will now arrive in the country on April 3.

vivo hasn't officially confirmed the new launch date at the time of writing this, but it deleted the old tweet about the March 26 announcement.

vivo already revealed that Indian V19 will feature six cameras – two on the front and four at the back. The rear cameras are said to be the same as the ones on the Indonesian V19, but the 32MP front-facing camera is now joined by an 8MP ultrawide unit.

Another major difference between the Indonesian and Indian V19 units is that the former came with a Snapdragon 675 SoC while the latter is said to have the Snapdragon 712 chipset under the hood.

The Indian V19 will also charge at up to 33W, which is faster than the Indonesian version that can juice up the battery at up to 18W.

That said, a couple of live images of what's allegedly the Indian V19 have also surfaced. You can check them out below. 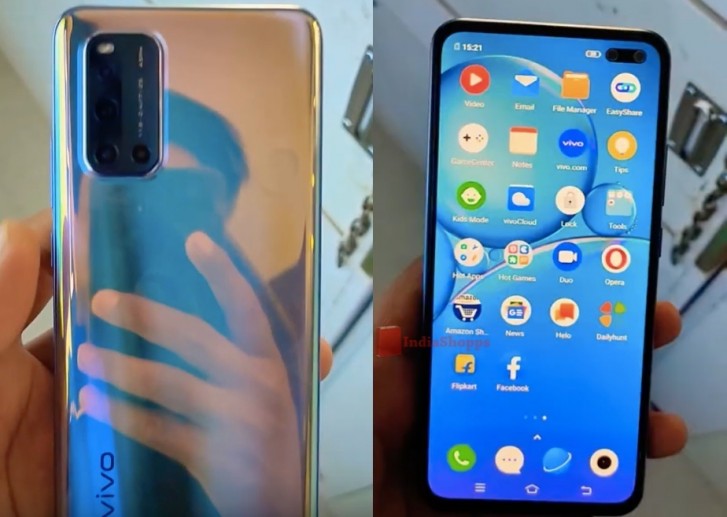