vivo has announced a new smartphone, dubbed S1 Prime. It's powered by the Snapdragon 665 SoC that's paired with 8GB RAM. The smartphone has 128GB of storage and runs the dated Android 9 Pie out of the box with Funtouch OS 9.2 on top.

The vivo S1 Prime is built around a 6.38" FullHD+ AMOLED display, that has a fingerprint reader underneath and a notch up top for the 16MP selfie camera. 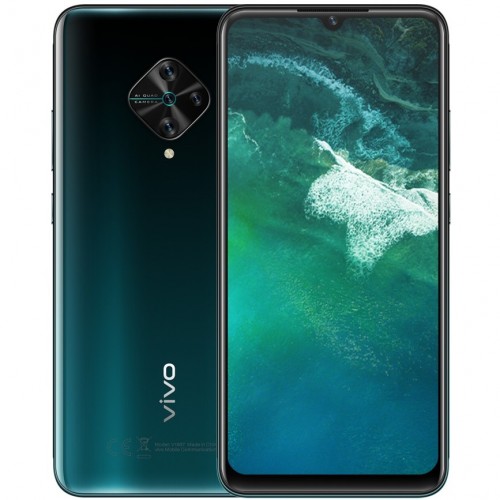 Around the back, the S1 Prime has a 48MP primary camera housed inside the diamond-shaped module. It's joined by an 8MP ultrawide, 2MP macro, and 2MP depth sensor units.

Fueling the entire package is a 4,500 mAh battery that draws power through a USB-C port at up to 18W. All this might sound familiar to you because vivo launched the X50 Lite a few months ago with the same specs, except that it boots Android 10 and comes with NFC. 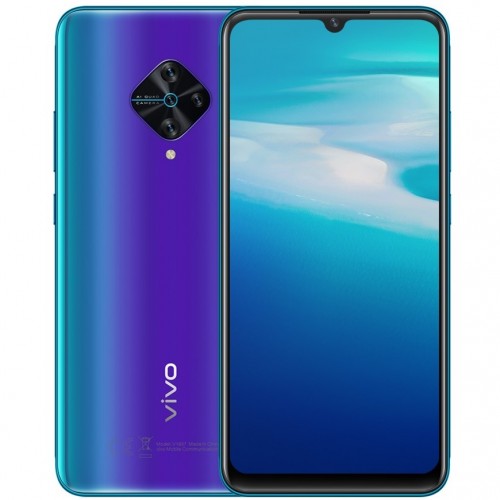 Source | Via (both in Burmese)