The Samsung Galaxy Note20 and Galaxy Note20 Ultra were both announced and released last month with prices (US) of $999 and $1,299, respectively. Not even a month has passed and Samsung is already discounting the price of the new Samsung flagship duo.

Anyone purchasing the phone unlocked in the US can get a discount of $200 for either smartphone. That bumps the price of the Galaxy Note20 down to $799, and the Note20 Ultra is now $1099. Customers in the US can buy the phone from B&H Photo, Best Buy, or Amazon for the discounted price. Keep in mind this only applies to the unlocked variant and not any carrier-specific ones or any sold directly from Samsung’s official website. 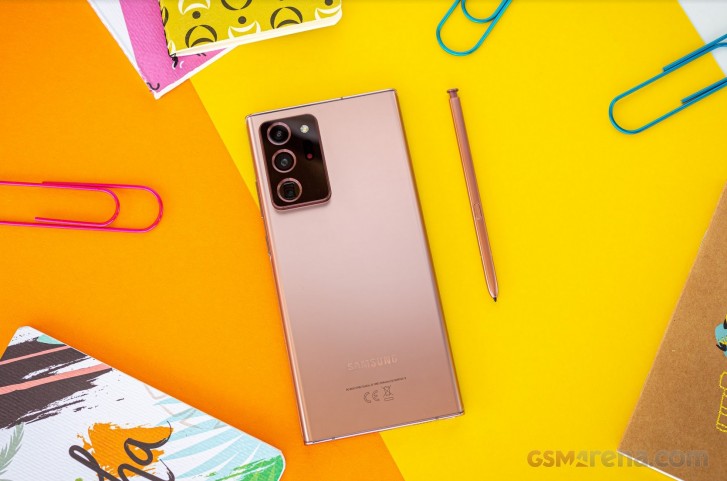 It isn’t unusual for Samsung to discount new smartphone flagships, but we’ve usually seen this happen with carrier partners offering two-for-one deals when you add lines or open new accounts. We wonder if this move has anything to do with Apple’s coincidental announcement of its iPhone 12 launch event taking place next week. 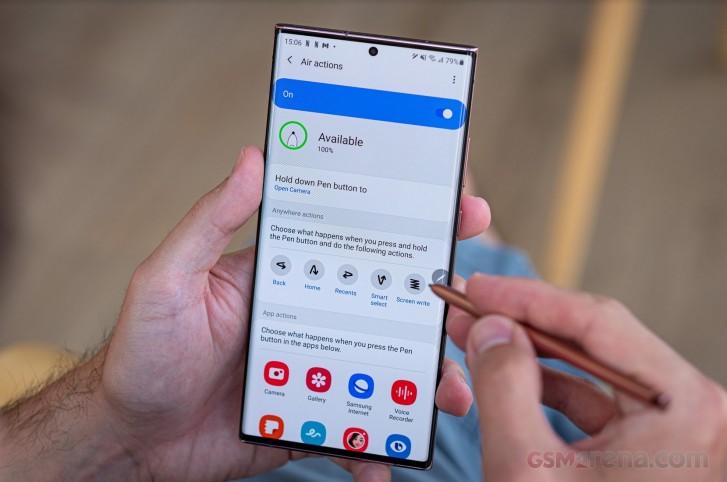