Advertisement
are already launched in India, there are new variants headed to the Chinese market – confusing, ain’t it? Well. The main difference is: the ones headed to China will have support for 5G networks. 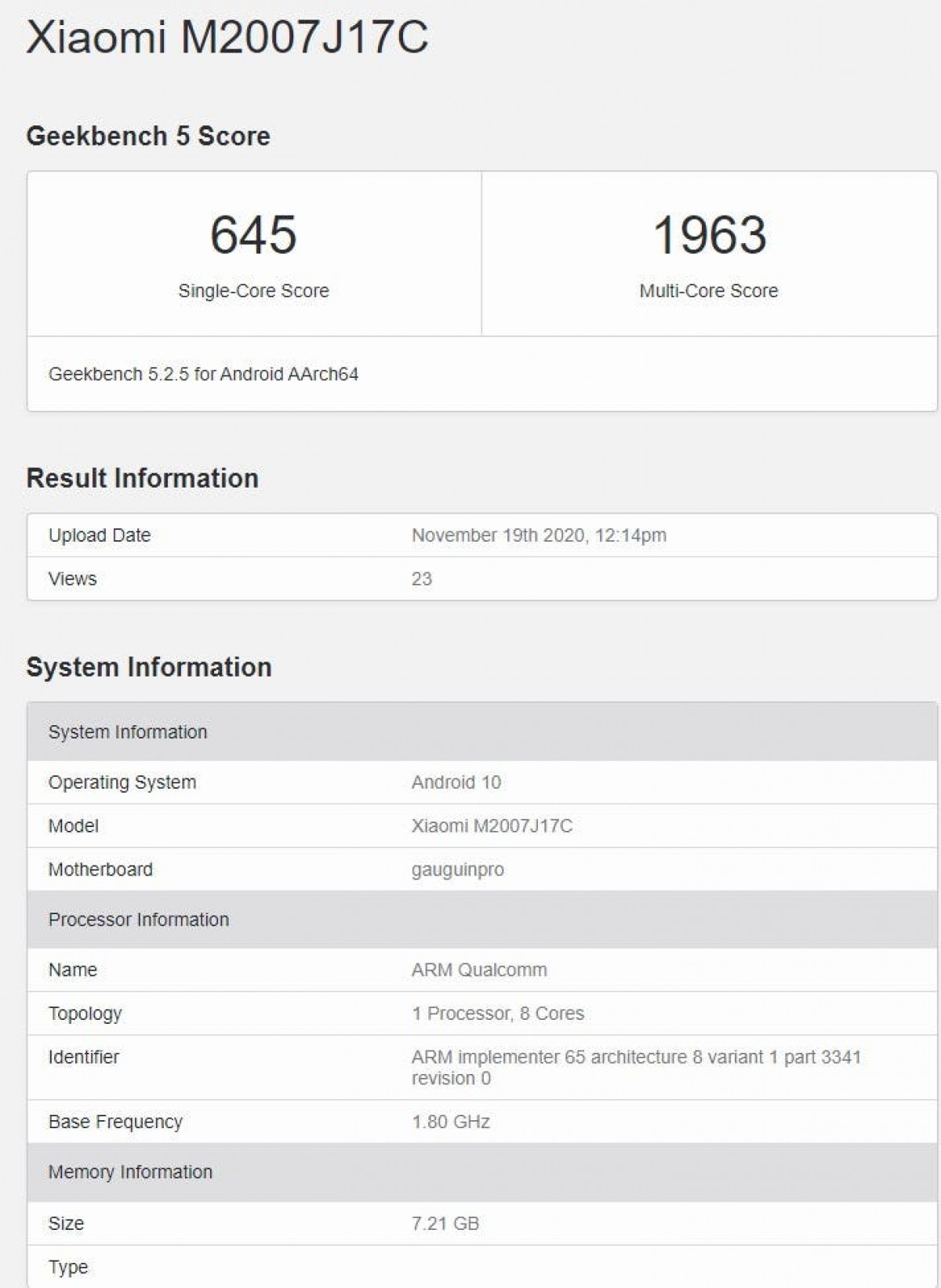 The new GeekBench listing shows the phone running Android 10 with 8GB of RAM and an octa-score chipset clocked at 1.8 GHz. It scored a 645 in the single-core and 1963 in the multi-core tests in version 5.2.5 of the benchmarking app.

The Redmi Note 9 Pro headed for China will ship with the new Qualcomm Snapdragon750G chipset, the successor to the Snapdragon 720G. The Redmi Note 9 series will be announced for the brand’s home market on November 26 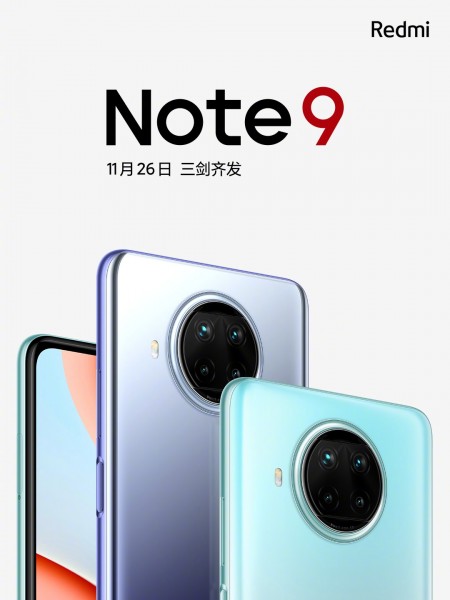 We are expecting three variants. Two Redmi Note 9 variants (one 4G and one 5G) and a Redmi Note 9 5G Pro. Specs aren’t yet confirmed for any of the devices, but the mid-tier device is expected to arrive with a Dimensity 800U chipset. The Pro model should come with a 108MP camera, 120Hz display, and the Snapdragon 750G mentioned above. More specs were revealed in this month's TENAA leak.