Rumors about the Redmi Note 10 have been circulating for a while now. The last time we saw one it detailed the phone’s appearance and today Chinese tipster Digital Chat Station is bringing us more details about its specs.

He claims the top model of the Redmi Note 10 will be powered by the Snapdragon 750G and will boast a 108MP primary camera while the more affordable offering should come with MediaTek’s Dimensity 720 and a more modest 48MP main shooter. 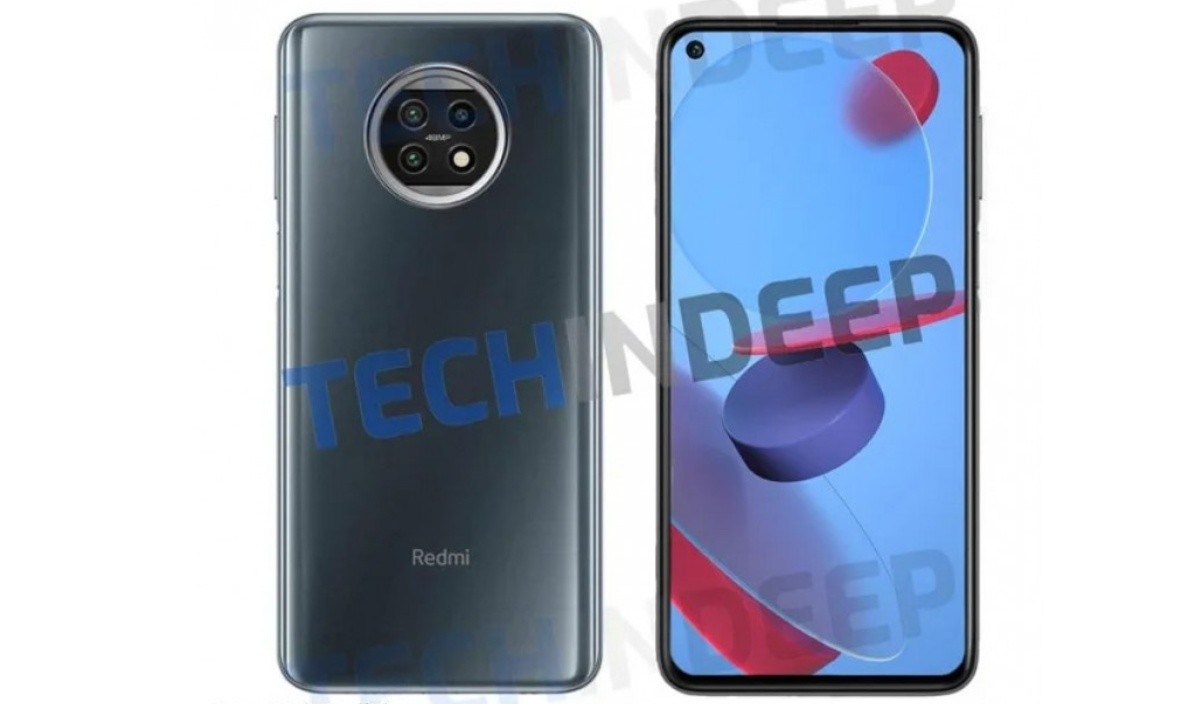 The new leak claims both models will come with LCD panels and punch hole cutouts with the top-end model bearing the packing a 4,800 mAh battery and 33W charging. It will allegedly bear the M2007J17C model number and could be quite similar to the recently launched Xiaomi Mi 10T Lite albeit with the upgraded 108MP primary camera.