Qualcomm will reveal the Snapdragon 875 soon, the official event is set for December 1. Besides faster performance, the new chip will also bring support for 100W fast charging thanks to the latest Quick Charge 5.

Leakster Digital Chat Station says that there will be 5 new flagship smartphones in the first three months of 2021 that will offer the potent combination of the 875 chip and a 100W power brick.

Samsung’s Galaxy S21 phones might be among them, we’re already seeing them crop up in benchmarks. The OnePlus 9 Pro also ran Geekbench, this one is expected to come out in mid-March. Xiaomi’s Mi 11 Pro took the speed test as well.

A Meizu phone is allegedly in the running as well. Don't wait on LG, however, Korean media reports that it won't release 875-based phones in the first half of 2021.

It’s not clear which – if any – of these will leverage the 100W charging support of the chipset. The latest leaks suggest that Samsung will stick with 45W for the S21 Ultra, OnePlus and Xiaomi will probably want to promote their own charging solutions as well.

Of course, at this point it’s all about marketing and brand recognition, all these phones will support USB Power Delivery in one form or another (in fact, Quick Charge 5 itself is built on top of USB-PD). Could there be five S875-based phones from other makers? We'll have to keep an eye on the rumor mill. 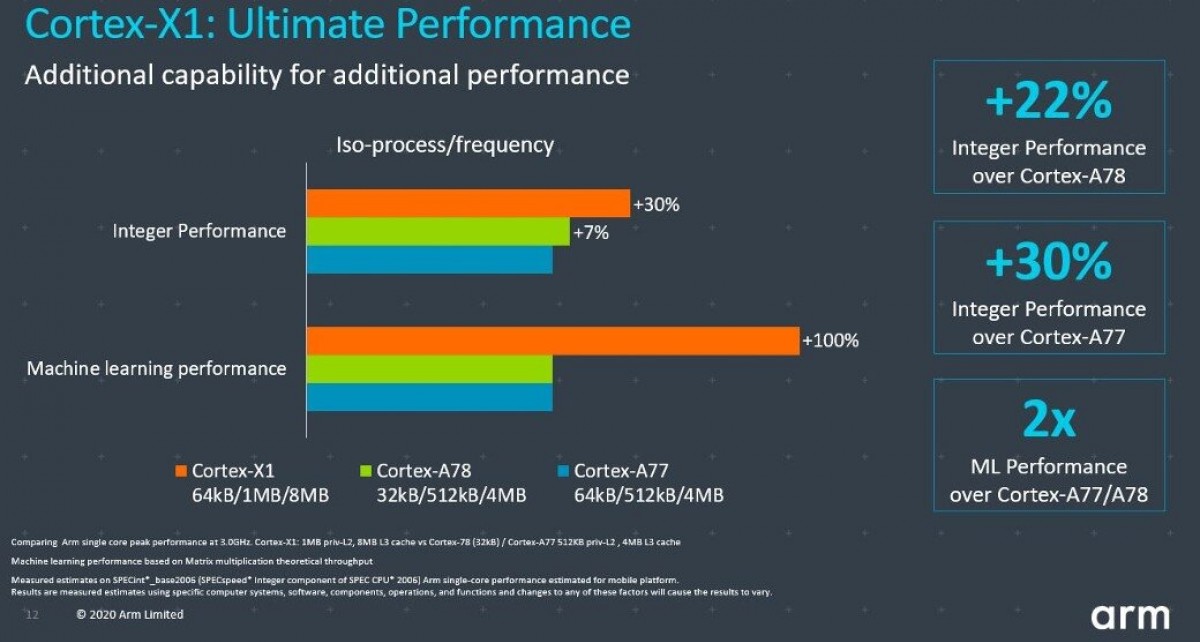 Either way, we’re excited to see what the Cortex-X1 core can do, it promises 20% higher sustained performance than the Cortex-A78. The Snapdragon 875 and the Exynos 2100 will be the first chips to use the X1 core. Samsung is yet to schedule a reveal for the flagship Exynos, but it can’t be far off if it’s to power the Galaxy S21 phones in some regions.