After the Android 10 update went live for Galaxy S10 users in Germany, it has expanded to new countries. Right now, S10 owners in South Korea and Panama can update to the stable version of the new software, which includes One UI 2.

Meanwhile, beta testers in India, the UK and Poland have been allowed to make the jump to stable. If it goes the same way it did in Germany, those still running Android 9 Pie will receive a notification for the full update within a few hours. 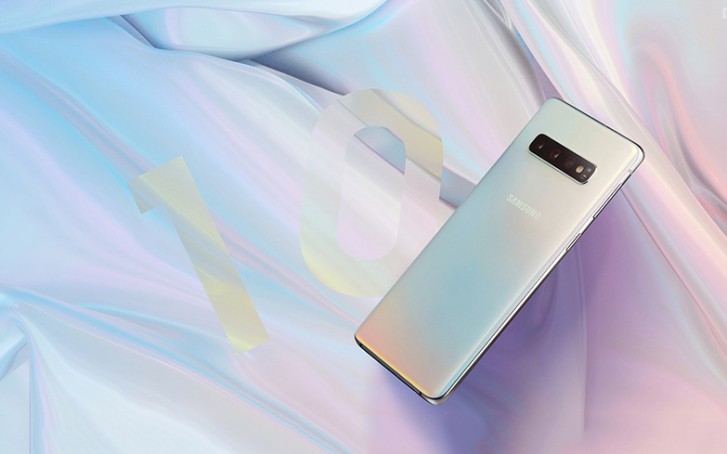 As for the late 2019 flagship, the Samsung Galaxy Note10 is participating in beta tests in the US and India.