Last year we covered the new shared rural network but things hit a bit of a wall when operators objected to the cost of using the EE equipment. 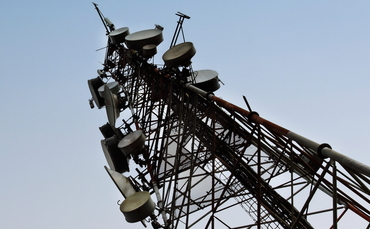 The plan was to share masts and other infrastructure in areas which wouldn’t normally be considered as “beneficial” or cost-effective. For example, in a very remote area where there’s no houses and only a small lane etc. The government-backed plan has now had £1 billion of taxpayers invested to cover half the costs, with networks supplying the rest.

The good news is that an agreement over the EE / BT costs has been reached to allow the project to continue. It does mean there will be a slight delay though, and now we’ll see “any-network 4G coverage” of UK landmass hit 95% by 2025. That’s three years later thank expected but really good news.

BT said that their EE mast usage costs were “fair” and based on how much the company had invested over the years.

The agreement should see “not spots” become a thing of the past so that “known no signal areas” can be filled in thanks to a team effort between all networks.