After Google launched Android 11 for Pixel phones, Samsung is fast to introduce its developer beta program for Galaxy S20 users in South Korea and the US. So developers using the phone can now join to trial their apps on the new platform. 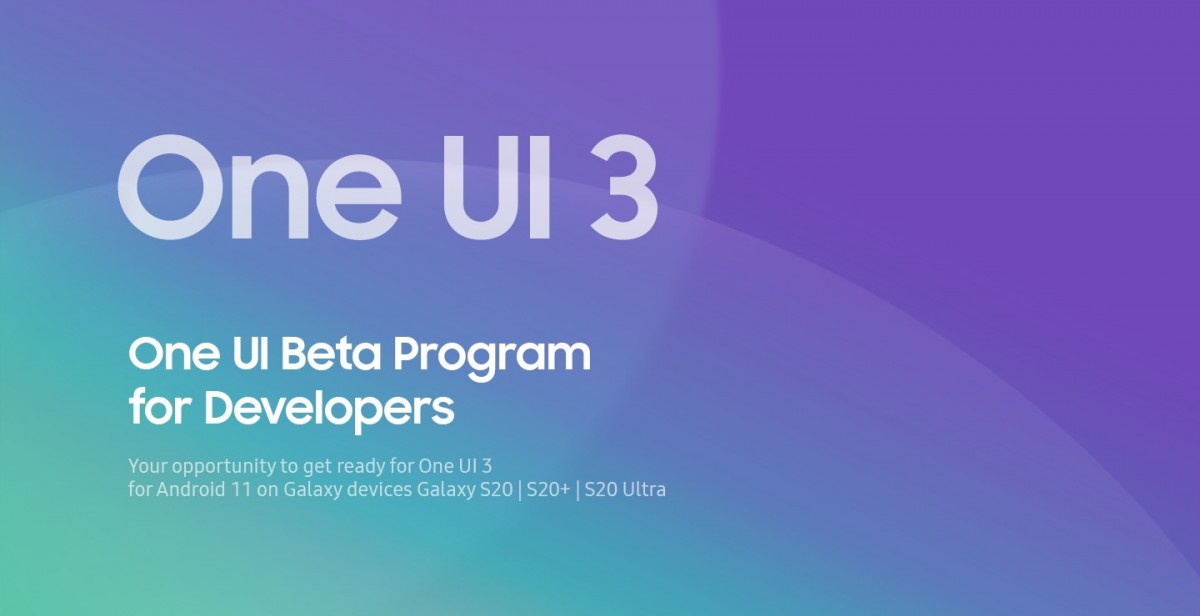 As per previous firmware releases, the Galaxy Note20 lineup isn't allowed in the program just yet and will have to wait a bit longer.

Anyway, if you are a developer from the US and want that early access, make sure to apply on Samsung's official website at the source link below.