Samsung’s Galaxy S20 FE (Fan Edition) has been leaking left and right in the past month and we have a solid idea of what to expect when the phone gets unveiled on September 23 at its own Unpacked event. 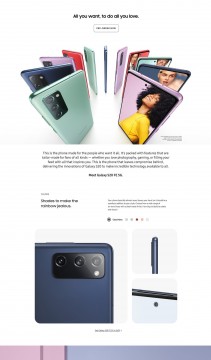 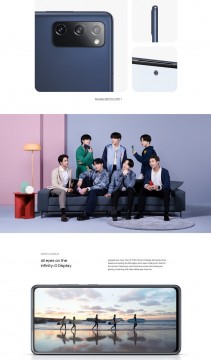 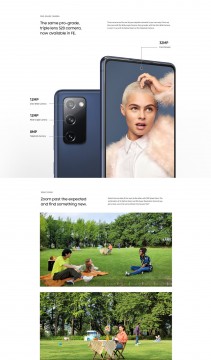 Now, Evan Blass shared the full infographic of the device giving us a rundown of its key specs and more looks into its colorful design. The images also confirm previous speculations on the hardware front including a 6.5-inch Super AMOLED with 120Hz refresh rate, Exynos 990 (on the 4G variant

) or Snapdrgaon 865 (on the 5G model) and a triple cameras setup with two 12MP shooters and an 8MP telephoto module. The phone is also IP68 rated. 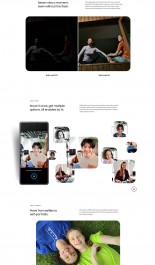 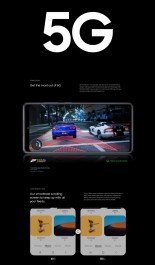 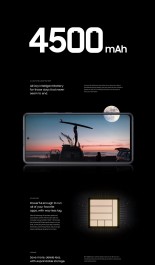 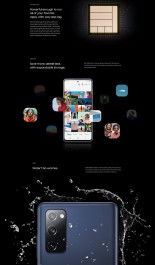 The 5G model of the S20 FE will be powered by a 4,500 mAh battery while speculations point the the 4G model could see a drop to 4,000 mAh. Pricing is suggested to start at €700 and the phones will come in a total of six color options.