The Samsung Galaxy Fold announced last February is still running Android Pie and the stable build of Android 10 is slated to begin rolling in April. But the smartphone has appeared on Geekbench with Android 10, indicating Samsung may release the latest version of Android early. 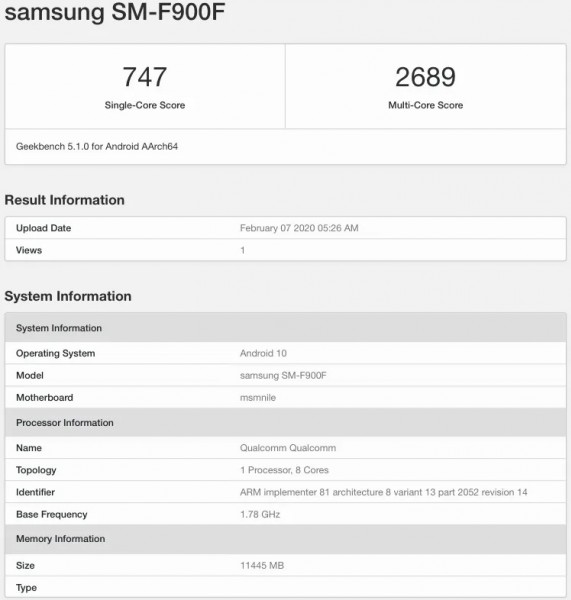 While Samsung hasn't shared any official updates on the rollout of Android 10 for the Galaxy Fold, it has released a new software update for the LTE variant bearing version number F900FXXS3ATA3.

The new firmware is seeding in France and comes with the February 2020 Android security patch, but it doesn't include any new features. 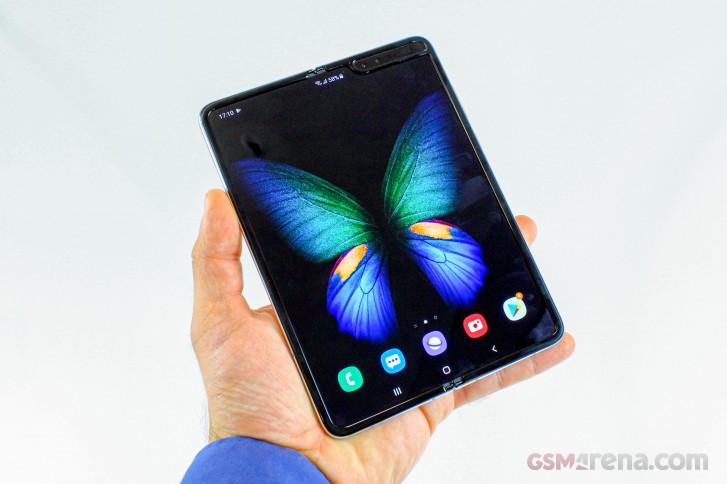 The update should reach all the units in a few weeks, but if you don't want to wait for the update prompt to pop up on your device, you can head over to the Settings > Software update menu to check it manually.