The Samsung Galaxy A41 has arrived at our office and we are preparing to put it through our review gauntlet to find out if it's a worthy buy.

The retail box includes the usual paperwork alongside the earphones, a USB-C cable, and a 15W adapter. The Galaxy A41 has a Helio P65 SoC at the helm and it runs Android 10-based One UI 2 out of the box. It comes in a single memory configuration – 4GB RAM and 64GB storage. But don't worry since the smartphone has a dedicated slot for the microSD card for storage expansion.

The Galaxy A41 is built around a 6.1" Super AMOLED Infinity-U display of 2400×1080-pixel resolution. It has a waterdrop notch up top for the 25MP selfie camera and a fingerprint reader underneath for biometric authentication. 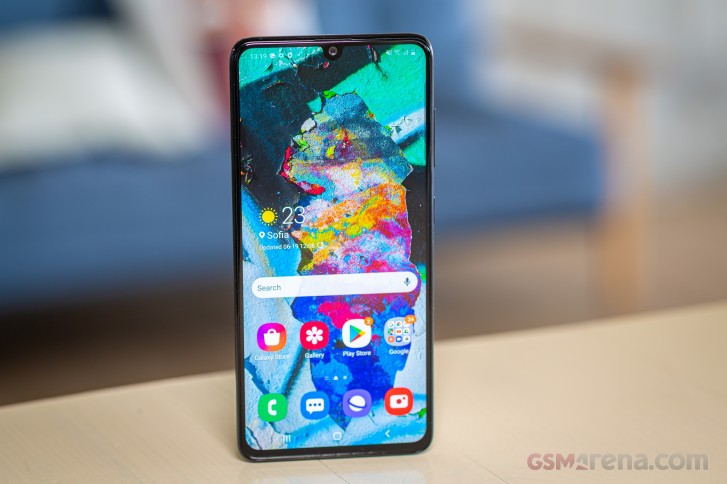 The back of the Galaxy A41, which has a prism-like pattern, is home to a triple camera setup placed in the top-left corner. It's a combination of a 48MP main, 8MP ultrawide, and 5MP depth sensor units. 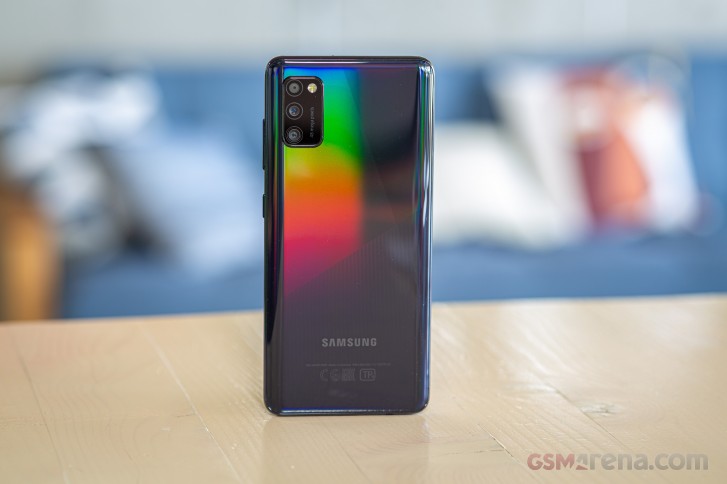 Keeping the entire package up and running is a 3,500 mAh battery, which is a tad small by today's industry standards. But if Samsung has optimized the software properly, you should still get nice endurance even with a cell of that size. 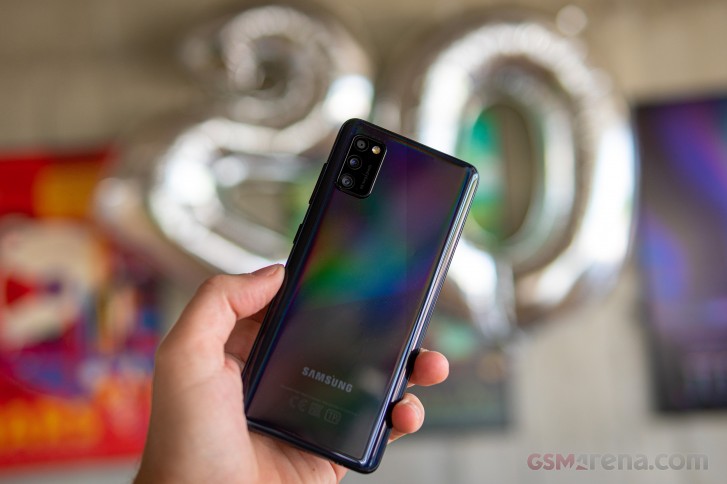 Our review is underway, so stick around to find out if the Galaxy A41 is worth your money.