Existing lithium-ion batteries can't get close to the energy density of this solid-state prototype. 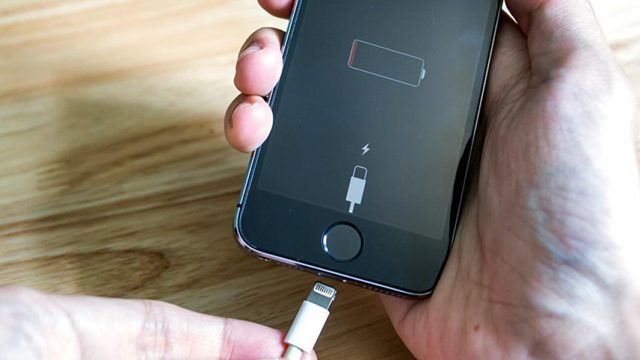 The dominance of lithium-ion batteries may be coming to an abrupt end if Samsung's latest prototype solid-state battery makes it to market.

Solid-state batteries are highly desirable if someone can perfect their design and manufacture. They use a solid electrolyte making them nonflammable, avoid using a number of toxic materials, and hold the promise of energy densities up to 2.5x that of lithium-based batteries. However, one challenge engineers need to overcome is dendrites, which are crystals that form on the anode greatly shortening the life and impacting the safety of the battery.

Samsung's new solid-state battery prototype solves the dendrite problem by using silver-carbon (Ag-C) to form the anode. In so doing, Samsung was able to create a battery that's only five micrometers thick, but has an energy density of 900Wh/L. For comparison, the best lithium-ion batteries right now max out just below 700Wh/L. Samsung claims its prototype is "50 percent smaller by volume than a conventional lithium-ion battery" while enjoying a life cycle of over 1,000 charges.

If this prototype turns into reality, it means our gadgets could start shipping with smaller batteries inside without surrendering battery life, and while also being safer. Of course, that also means the same battery size will offer much improved battery life. The example Samsung offers is an electric vehicle fitted with its solid-state battery enjoying a range of 800km (500 miles).

For now, the battery is just a working prototype and Samsung isn't discussing when we can expect to see it become a commercial product. Samsung's researchers and engineers are focused on continuing to "develop and refine" solid-state battery materials and manufacturing with a view to first using them in electric vehicles.