Run Android on an iPhone With 'Project Sandcastle' Jailbreaking Tool

Corellium used the Checkra1n jailbreaking tool to port Google’s Android OS to the iPhone. The result is Project Sandcastle, which can load Android 10 on an iPhone 7 or 7 Plus. Apple is likely to be displeased. 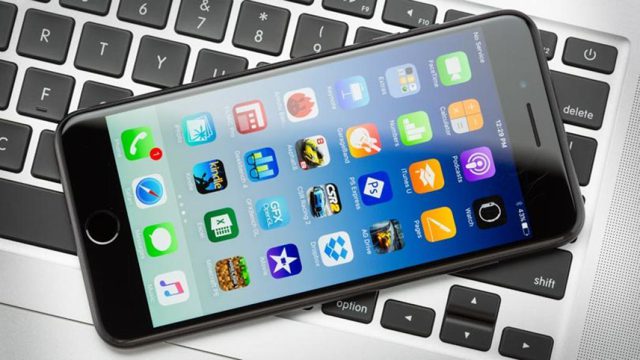 You can now run Android on older iPhone models, thanks to a new software tool.

On Wednesday, the startup Corellium announced Project Sandcastle, which can load Android 10 on an iPhone 7 or 7 Plus model, despite the iOS software restrictions in place. Forbes got a hands-on look

with a Project Sandcastle iPhone, and confirmed the tool does work. Other users have been posting pictures and videos of successful Android-to-iPhone transfers.

The port was pulled off with the help of a separate jailbreaking tool called Checkra1n, which was released last year. The iOS hacking community began developing Checkra1n after an unpatchable hardware-based vulnerability in older iPhones was found that can theoretically load whatever software process you desire. Developers at Corellium then used Checkra1n to port Google’s Android OS to the iPhone. The result is Project Sandcastle, which you now download from the company’s website. “We’re excited to see what the developer community builds from this foundation,” the startup tweeted on Wednesday.

Project Sandcastle is currently only available for iPhone 7 and 7 Plus. But because the Checkra1n jailbreak works on iPhone models from the 5s up to iPhone X, Corellium is hoping to expand Project Sandcastle support to more devices in the future.

To run Project Sandcastle, you'll need to download Checkra1n tool, which requires you to tether a PC to the iPhone in order to install the jailbreak. However, Checkra1n currently only supports macOS and Linux.

Another significant limit is how if you ever reboot the affected iPhone, it will return the device back to the normal iOS state. So Project Sandcastle is more of a temporary way to get Android on your iPhone as opposed to a permanent change.

Apple probably won’t be happy with the news. Last year, it filed a copyright infringement lawsuit against Corellium over how the startup was selling an iOS simulator that security researchers used to find flaws in the operating system. The tech giant contends Corellium is illegally profiting off iOS while the startup argues Apple is trying to stifle innovation and suppress attempts to uncover vulnerabilities.