OnePlus’ mid-range smartphone rumored to debut this summer will ship with Qualcomm’s Snapdragon 765, according to an insider. 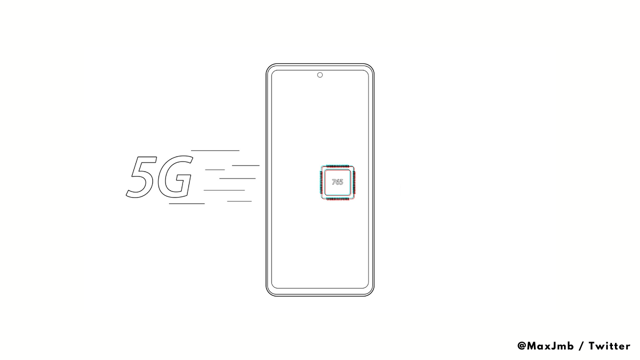 OnePlus introduced a pair of high-end smartphones last month, but it’ll reportedly add another option alongside the OnePlus 8 and the OnePlus 8 Pro this summer.

It’ll arrive as the ‘OnePlus Z’ and unleash top-tier features only where they matter most in order to reduce costs, insider Max J. revealed in a tweet. Rather than going official as a third flagship-level smartphone, the OnePlus Z will join OnePlus’ existing lineup as a budget-friendly alternative that strikes a balance between performance and value. Now, we’re learning what to expect from the OnePlus Z.

Based on the report, OnePlus will choose the Snapdragon 765 to run its upcoming smartphone. The OnePlus Z should support next-generation connectivity as a result. Several companies, including LG and Google, are selecting the Snapdragon 765 over Qualcomm’s Snapdragon 800 series since it’s cheaper but not compromised. It still latches onto 5G networks and retains many high-end technologies normally limited to the $1,000 price point.

Qualcomm’s Snapdragon 765 might not serve as the chipset alone, however. Earlier reports indicated that OnePlus tapped MediaTek to supply its Dimensity 1000. It also supports 5G connectivity, and it’s based on the 7nm manufacturing process as well. OnePlus could still use MediaTek’s Dimensity 1000 in some regions, but Qualcomm should remain as the key supplier due to its long history with OnePlus. OnePlus and Qualcomm are known to optimize chipsets with each other in order to create a blazing-fast experience on OnePlus-branded smartphones.

Other rumored specifications for the OnePlus Z include a 6.4-inch Full HD+ AMOLED display, a 90Hz refresh rate, a triple-camera setup, and a 4000mAh battery.

Joining the OnePlus 8 and the OnePlus 8 Pro as soon as possible is ideal, but OnePlus will reportedly need to wait until the summer to unveil the OnePlus Z. It was allegedly delayed due to the coronavirus and the related shutdown of production facilities around the world. OnePlus plans to get back on track and roll out the OnePlus Z possibly in July.