The Chromecast is one of the most successful streaming devices since its launch back in 2013. It was a cheap way for people to stream content directly to their TVs without the need to purchase a smart TV. Thanks go a new report, we’re learning that Google might finally change up the way we use the Chromecast. 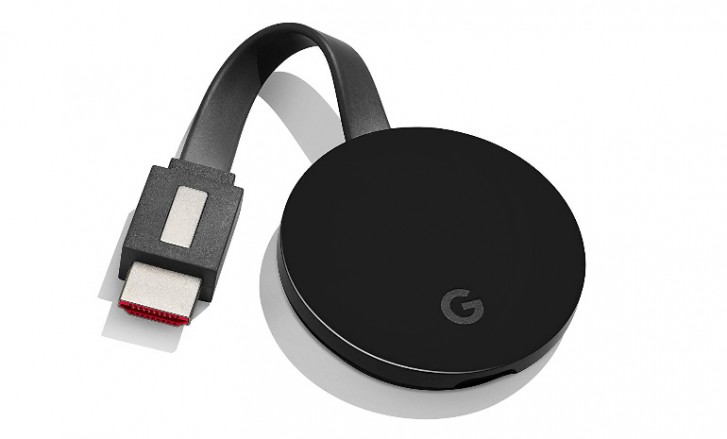 Today, a new report from 9to5Google cited a source familiar with a new Chromecast device (one to succeed the first-gen Chromecast Ultra) codenamed “sabrina”. It will support 4K HDR content, as well as Bluetooth and Wi-Fi. However, the main difference will be that this device will run Android TV and be controllable with a Bluetooth remote.

The remote itself passed through the FCC today, as per the tweet below. From the image, you can see the remotes resemblance to the Daydream VR’s remote.

Hmmmm… a Google Remote for an unknown device just passed through the FCC… https://t.co/nz0xBG8AtL pic.twitter.com/6gEQ35nR7g

The remote itself looks like a Daydream VR remote, supports Google Assistant with a built-in microphone, and it is said to be programmable to control the TV’s power and volume. The new Chromecast is said to have a similar appearance to the Chromecast Ultra but is said to have an updated design that more closely match Google’s latest aesthetic.

The current Google Chromecast Ultra still retails for $69 (it was released over three years ago), so we wonder if Google would keep this price for an updated Chromecast with Bluetooth remote. Google should at least try to match the price of Amazon’s Fire TV Stick 4K – which goes for $49 – if Google really wants these to fly off the shelves.

Its assumed that Google may announce the new device’s existence at Google I/O this year, but it could also launch with the Google Pixel 4a.