The telecom China Mobile accidentally revealed yesterday that Xiaomi is planning to relaunch the Mi 10T as a Redmi K30S smartphone. Today the very same phone appeared on TENAA with full specs and photos from all angles, confirming that the blunder was real.

The device with model number M2007J3SC is listed with a 64 MP camera, meaning we might also have the Mi 10T Pro get rebranded as a Redmi K30S Pro with a 108 MP camera. 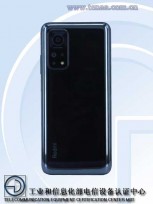 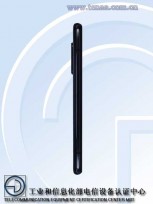 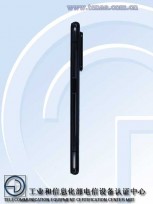 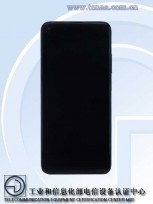 The screen is listed as 6.67” LCD with Full HD+ resolution, with the fingerprint scanner making its way on the right side, acting as a power key as well. The phone was initially launched at €500 ($585) but given the market differences between Europe and China, we expect a lower starting price – somewhere in the ballpark of CNY2,999 or $450.