Flipkart and Mi.com have published official landing pages for the Redmi 9i, which will be fully unveiled on September 15 (next Tuesday). The pages hint at some of the specs but don’t reveal everything.

However, the phone is supposed to be based on the Redmi 9A, so we already have a pretty clear picture of what to expect. Note that the teasers clearly show 4GB of RAM while even the top-specced 9A has only 3GB. 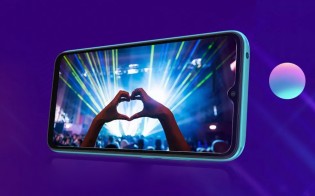 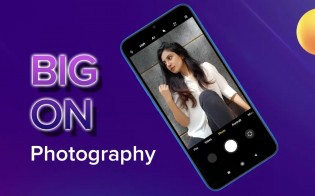 Redmi 9i images from the official landing page

The teasers also boast about Redmi 9i’s photography skills, but unless the phone brings an upgrade to 9A’s single 13 MP camera this will remain just a boast.