Sadly the screen isn't on – that would tell us if the band has a color screen. What it does tell us is that the band appears to have a slightly curved screen, much like the Huawei Band 5. 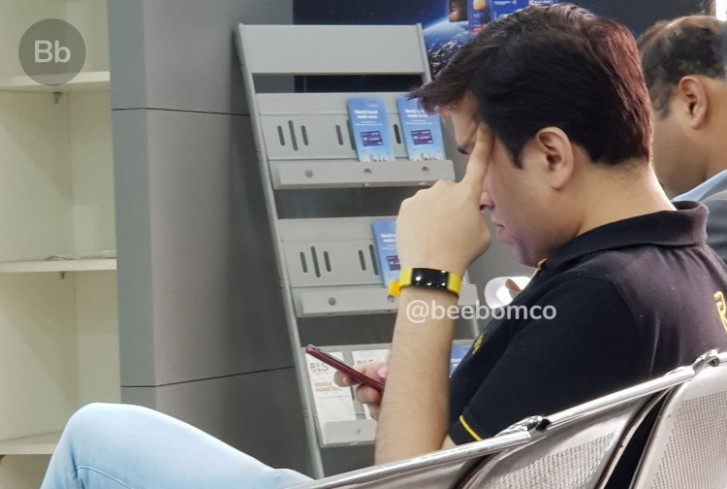 The Realme fitness band is coming in February and will have a signature Realme yellow band. It appears the band doesn't wrap around the fitness tracker itself.