It was late July when Realme announced some impressive results, including the number of global smartphone users – 40 million. Just five and a half weeks later the company has added 5 million to the tally to reach another milestone – 45 million users. 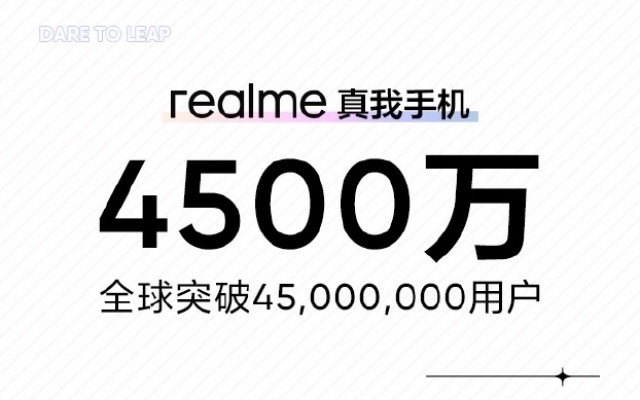 The milestone announcement in Chinese

. With both phones looking impressive inside and out, the number of users is likely to grow even higher.
Advertisement

Realme already revealed it is going for the ambitious plan of reaching 50 million smartphone sales in 2020, and with new additions such as the Realme 7 and Realme 7 Pro incoming it might even top that.