The Realme 7 Pro announced last month was up for pre-orders in Europe since last week, and now it's finally available for purchase in the Old Continent through Realme's European websites/website-builder/" 51818 target="_blank">website and Amazon.

The Realme 7 Pro comes in a single 8GB/128GB configuration priced at €299 and has two color options – Mirror Blue and Mirror Silver. 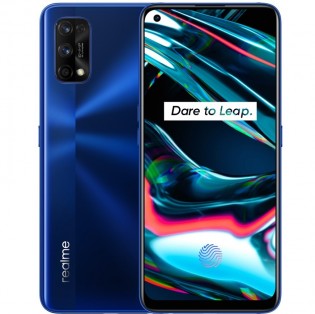 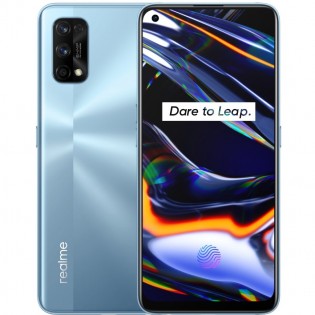 The Realme 7 Pro has a Snapdragon 720G SoC at the helm and boots Android 10-based Realme UI out of the box. It's built around a 6.4" FullHD+ Super AMOLED display that has a fingerprint scanner underneath and a punch hole in the upper-left corner for the 32MP selfie camera.

Around the back, you get a quad camera setup, which is a combination of 64MP primary, 8MP ultrawide, 2MP macro and 2MP depth sensor units. The smartphone features dual stereo speakers and packs a 4,500 mAh battery with 65W charging.

You can head this way to read our detailed written review of Realme 7 Pro to learn more about it or watch the video review attached below.

Alongside the Realme 7 Pro, Realme also announced the vanilla 7 in Europe, but that will go on sale from October 21. You can read our Realme 7 hands-on review to know more about it.