Chinese phone maker Realme today unveiled its Realme 6 series, which includes the Realme 6 and the Realme 6 Pro. While the company did talk about all the features of these smartphones during the announcement, it has released a short promo video to highlight the Realme 6 Pro's quad rear camera with 20x zoom, dual selfie snapper and 90Hz display.

The video clip features Bollywood actor Salman Khan, who's the brand ambassador of the Realme 6 lineup. You can watch the video below.

The Realme 6, on the other hand, comes with a Helio G90T SoC and packs a 6.5" FHD+ 90Hz LCD. It has a single 16MP selfie camera on the front but sports a quad camera on the back, which is a combination of 64MP main, 8MP ultrawide, 2MP macro and 2MP depth units. 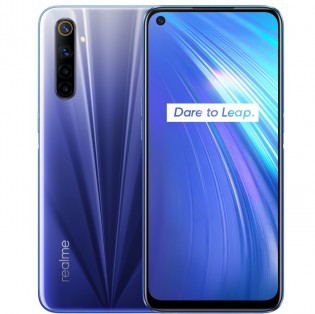 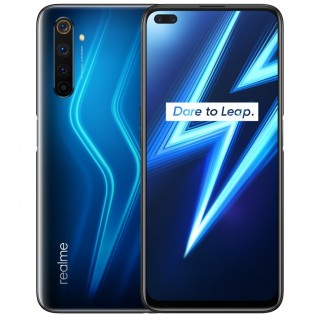 You can head this way to check out our Realme 6 announcement article to know more about the phones' specs, pricing, and availability.

Additionally, you can read our Realme 6 hands-on review to learn more about it. We'll also publish written reviews of the 6 Pro and Realme Band, so stay tuned!