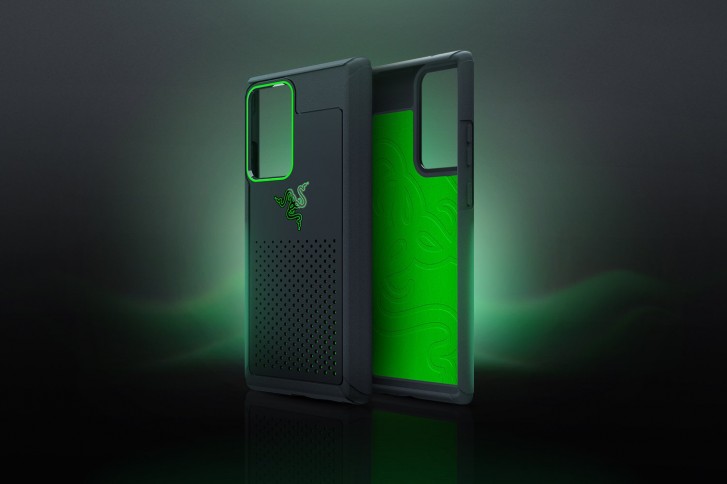 Similar to other Arctech cases, the Razer Arctech Pro for the Note20 series features Razer's trademarked Thermaphene cooling technology, which consists of a thermally conductive layer sandwiched between the inner lining and the perforated exterior. The heat is then dissipated through the perforations on the back. 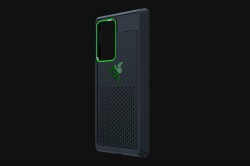 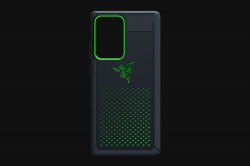 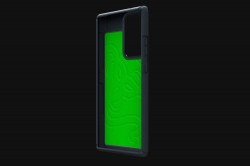 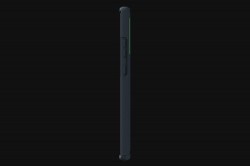 Additionally, Razer claims the case is drop certified, although doesn't quite specify what exact certification. There's also an anti-bacterial coating on the outside of the case to prevent growth of bacteria. The Arctech Pro comes with 2-years of warranty.

The Arctech Pro is priced at $45 for the Note20 or Note20 Ultra version. You can have it in any color you want as long as it's black (and green).