Chinese phone maker Poco launched the Poco F1 (aka Pocophone F1 outside India) back in August 2018, and after a long hiatus of more than a year, the company is set to make a comeback on February 4 with its second smartphone – Poco X2.

The Poco X2, likely to be based on the Redmi K30, will be sold through Flipkart in India and the e-commerce giant has already revealed that X2 will boast a 120Hz RealityFlow display. Now Flipkart has also confirmed that the X2 will support 27W fast charging. 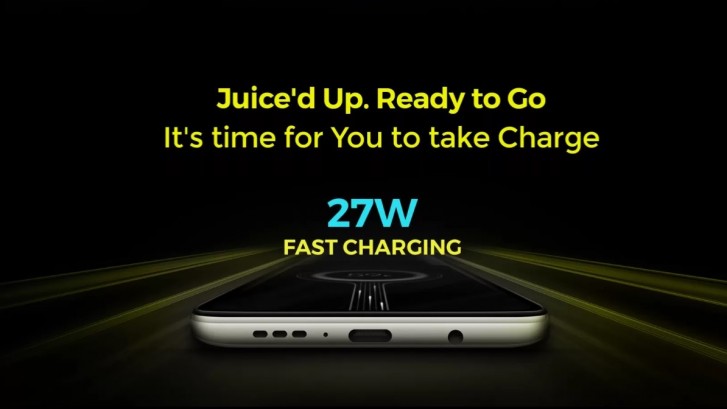 The rest of the specs are yet to be officially confirmed, but if an image received by an Indian publication is legit, we'll see the Poco X2 pack a 6.67" screen and a quad camera setup on the back with a 64MP Sony IMX686 main camera. 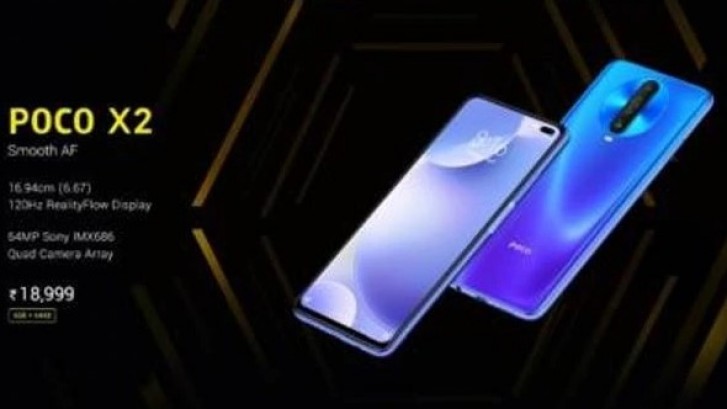 That said, a live photo of an alleged Poco X2 has also surfaced, which suggests the phone will have a Snapdragon 730G SoC at the helm. 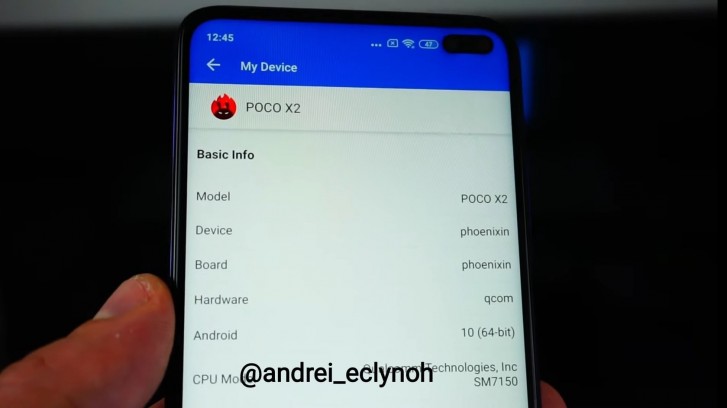 All this lends credence to the rumors and speculations of the Poco X2 being a re-branded Redmi K30, but it's still best to wait for official confirmations before considering anything final.

You can read our detailed written review of the Redmi K30 to know all about it, and if you are short on time, you can watch the video below about its key features.