Both models are up for pre-orders on Amazon.in and Flipkart in Classic Silver, Dynamic Orange and Navy Blue colors, with sales kicking off from September 21.

Unbeatable style, unbeatable features, unbeatable price! 🤩
Why won’t you #FlauntItYourWay when #OPPOF17 comes at a smashing price of ₹17,990 for 6GB & 8GB priced at 19,990 only? 😱
Pre-book now: https://t.co/pwBeaKpwuZ pic.twitter.com/6CGPNcX82t

The Oppo F17 is powered by the Snapdragon 662 SoC and boots Android 10 with ColorOS 7.2 on top. It comes with a 6.44" FullHD+ Super AMOLED display that has a fingerprint underneath for biometric authentication, and a notch up top for the 16MP selfie camera.

Around the back, you get a square-shaped quad camera setup, which is a combination of 16MP primary, 8MP ultrawide and two 2MP mono cameras. 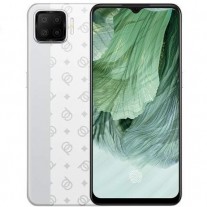 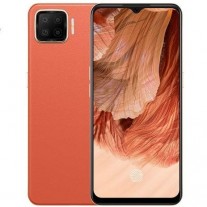 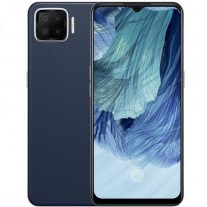