After introducing the A52 and A72 last month, Oppo went ahead and reveled yet another member of its midrange A-series in Malaysia dubbed the A92. Taking a dive through the specs reveals the device is identical to the A72 with an FHD+ 6.5-inch IPS LCD, Snapdragon 665 chipset and 5,000 mAh battery. 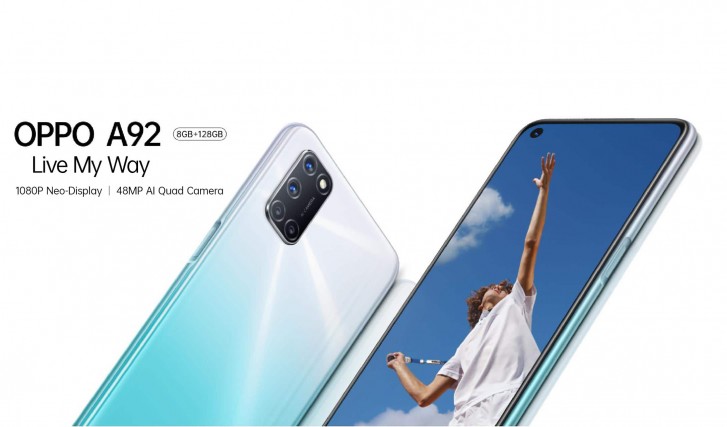 It comes with a quad-camera setup including a 48MP primary shooter alongside an 8MP ultrawide snapper and two 2MP modules – one for macro shots and another for depth data. The selfie cam comes in at 16MP.

The A92 also comes with stereo speakers, a headphone jack, side-mounted fingerprint reader and 18W fast wired charging. It runs on Color OS 7.1 on top of Android 10 and is offered in white and black colors. 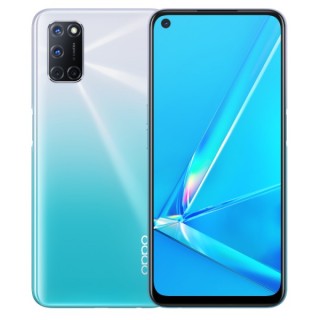 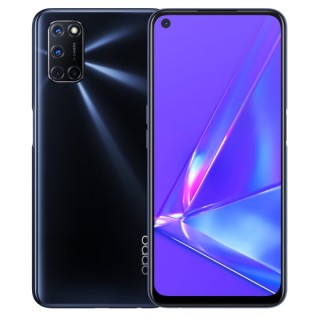 Oppo A92 in white and black

The Oppo A92 retails for MYR 1,200 ($280/€255) in its sole 8GB RAM and 128GB storage configuration. It’s already available for pre-order on Oppo’s official site as well as several Malaysian retailers. Official sales are scheduled to begin on May 9.