OnePlus has released OxygenOS Open Beta 4 for the OnePlus 8 and OnePlus 8 Pro, which bumps up the Android security patch level on both smartphones to November 2020. 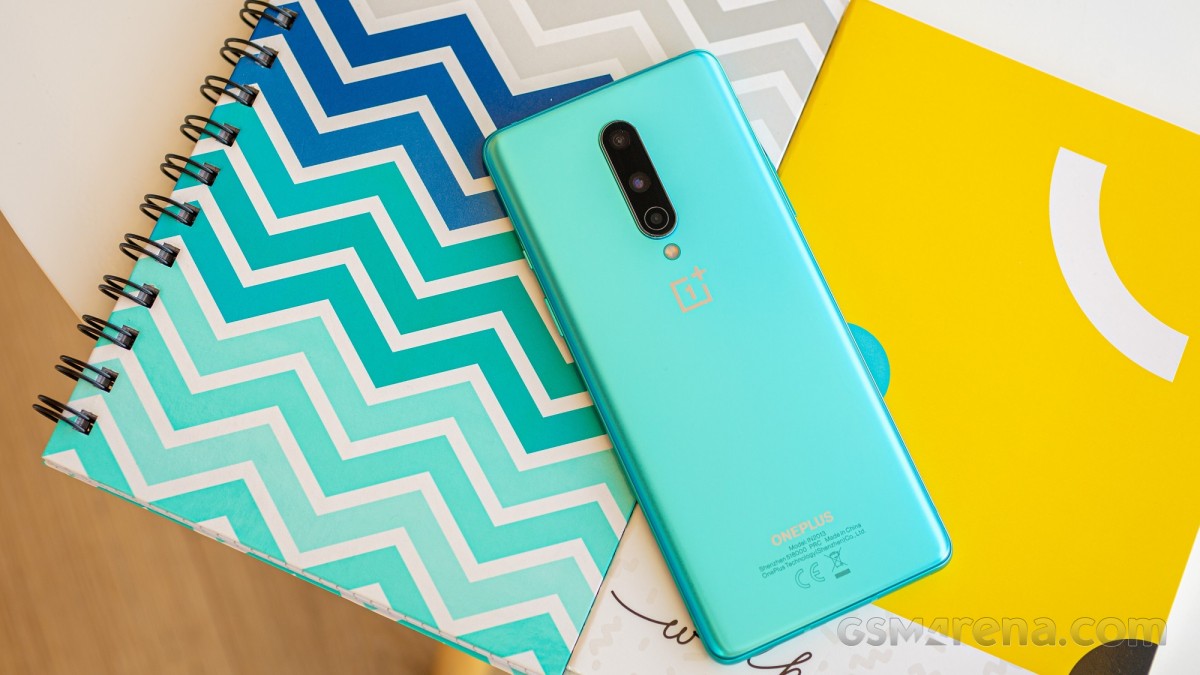 Additionally, the new beta build brings in some bug fixes and optimizations for system power consumption, call stability, and user experience of apps in split-screen mode.

You can check out the complete changelog of Open Beta 4 below for all the details:

The OnePlus 8 and 8 Pro units running the previous beta build will receive the Open Beta 4 as an OTA, and those who are having the official builds on their devices and want to give the beta version a try can head to the source link at the end of this article for more details.

But do note that beta builds aren't as stable as the official ones and are best avoided on primary smartphones.