Rumors about two phones called Redmi Note 9 5G and Redmi Note 9 Pro 5G have been circulating the internet but now a new Redmi device popped on TENAA with an entirely different specs sheet and overhauled design.

The new smartphone, likely to adopt the name Redmi 10 or Redmi Note 10, will have a 6,000 mAh battery, four cameras on the back and huge Redmi writing just like the Honor 30 Pro+ or the Realme X7 Pro. 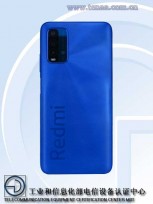 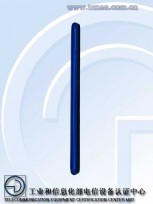 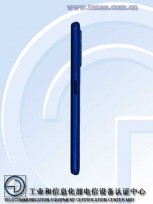 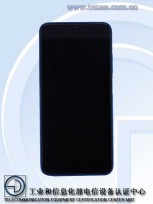 The TENAA listing reveals a 2.0GHz CPU which might be part of a Helio G85 chipset, spotted in the Redmi Note 9. The main camera is listed as 48MP, while the one on the front is hidden in a waterdrop notch and is just 8MP.

RAM and storage each have three options – 4/6/8 GB and 64/128/256 GB, with the exact combinations unlikely to be revealed until the launch of the phone. We can also see a big 6,000 mAh battery, 6.53” LCD panel with the fingerprint scanner on the side.