News came in yesterday that the follow-up to the Nokia 9 PureView, an alleged Nokia 9.2, has been delayed to allow for the use of the newer Snapdragon 865 chipset. Well, it appears that we might be in for a consolation phone release in the meantime in the form of a new Nokia 'original'.

If you're not following, here's a quick explanation. HMD's Chief Product Officer has tweeted photos of a new pair of sneakers, Adidas Originals. In the caption, he goes on to mention a Nokia 'original' with a winking face emoji and the hashtag #ChineseNewYear. If the sportswear company's lineup of re-hashed designs from decades past is any indication, a Nokia 'original', by extension, sounds like it would be a new take on one of Nokia's iconic models of pre-Android times. And that, it seems, is coming on January 25th. 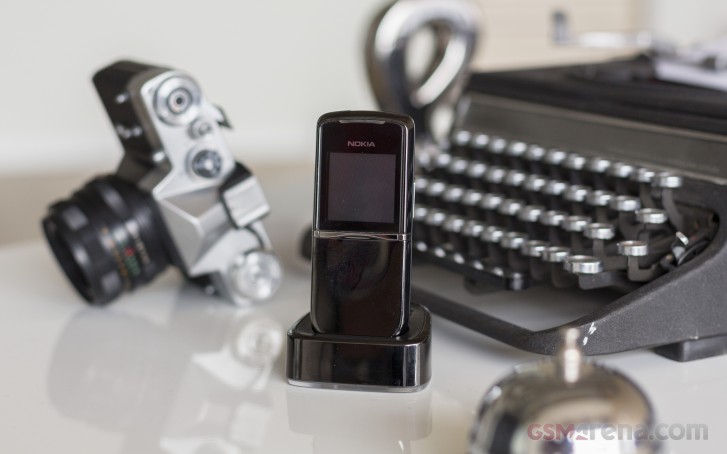 We already saw Nokia try to capitalize on nostalgia and the internet fame of the indestructible 3310 from the turn of the century with several 'modern' 3310s in 2017. A refresh on the 8110 followed in 2018 and it got… mixed reception. What now, Nokia?