Motorola will announce the Razr 5G later today but WinFuture couldn't wait any longer and shared a full specs rundown of the foldable complete with its official renders and a €1,500 ($1,760) suggested price tag. The phone had seen its fair share of leaks in the past months which already painted a clear picture of the new changes from last year’s Razr 2019. 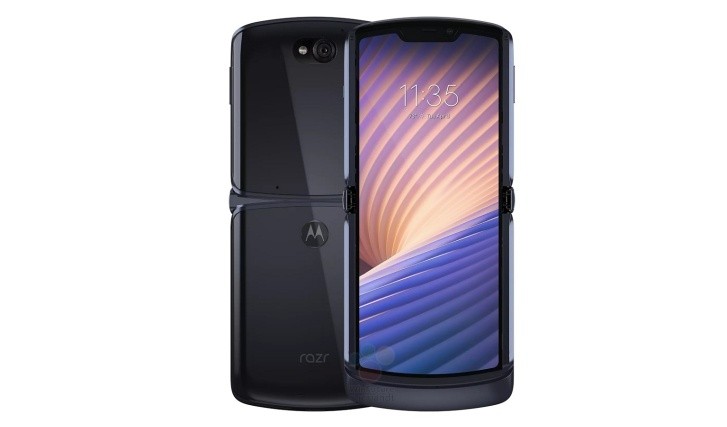 The overall design remains quite similar to last year’s Razr with a plastic 6.2-inch foldable OLED panel with a 2142 x 876-pixel resolution and tall 21:9 aspect ratio. The notch is still present housing the earpiece, 20MP selfie camera and accompanying sensors. It will measure 168.6×72.6×7.9mm in its unfolded state and 90.8×72.6x16mm when folded.

The big new addition comes in the update 48MP primary camera which sits below the secondary 2.7-inch OLED display. It boasts an f/1.7 aperture and OIS as well as a side-mounted LED flash. The second big change is the Snapdragon 765G chipset paired with 8GB RAM and 256GB storage. Also, the fingerprint sensor now resides on the phone's back. 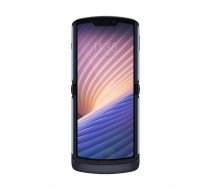 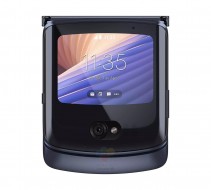 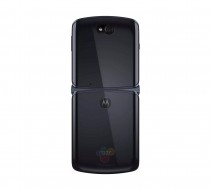 In addition, the new Razr will get a larger 2,8000 mAh battery with 15W fast charging. There’s a single nanoSIM slot though like its predecessor, the Razr 5G will also support eSIM functionality.

Availability will start in Europe first at €1,500 and the phone will be offered in a single black color on launch. It’s expected to make its way to the US later on alongside an exclusive Blush Gold colorway. China is getting its own launch event tomorrow where local availability will be detailed.