Motorola will unveil two new smartphones at the end of Q2 2020, dubbed One Fusion and One Fusion+.

This information comes from reliable leakster Evan Blass, who also revealed that One Fusion is codenamed Titan whereas the Plus variant has codename Liberty.

Blass didn't divulge any other details about the One Fusion duo, but a separate report claims the One Fusion+ will have a Snapdragon 675 SoC at the helm paired with 4GB or 6GB RAM.

The smartphone will have 64GB and 128GB storage options and will be offered in two colors – Light Blue and Light Brown. 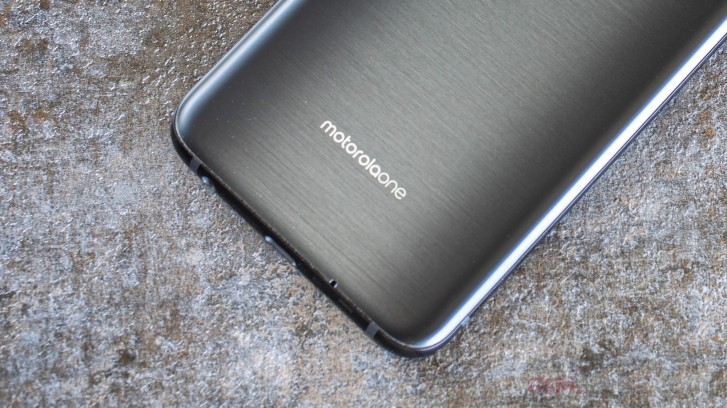 The One Fusion+ will sport a 12MP main camera, but the total number of snappers on the smartphone is currently unknown.

The report further claims that One Fusion+ will support dual SIM, but won't have an NFC chip onboard.

The source also claims that the pair will be launched in India and the US.

The Motorola One Fusion is a mystery right now, but we should hear more about it in the coming days or weeks.