An upcoming Motorola device appeared on Geekbench powered by the Snapdragon 460 chipset and paired with 3GB RAM. The phone in question might be the Moto G Play (2021) which would be the successor to this year’s Moto G9 Play. 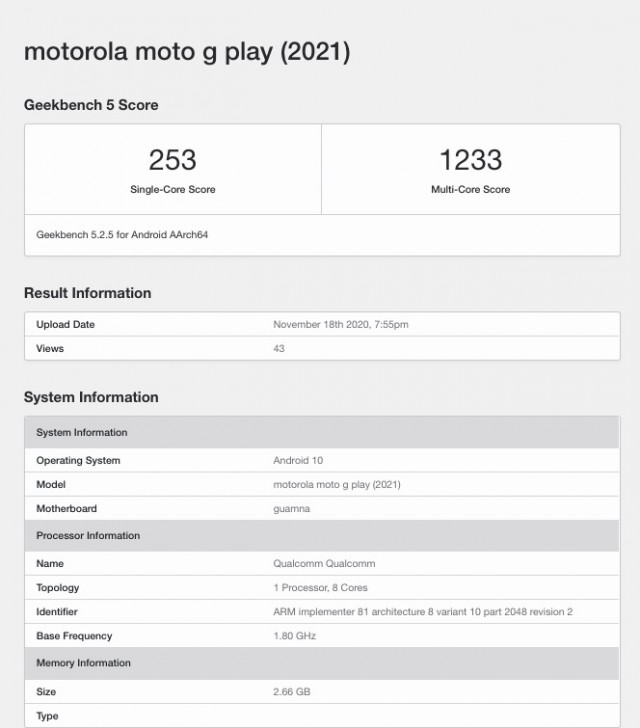 The phone managed 253-points in the single-core department and 1,233 points on the multi-core test – on par with other Snapdragon 460-powered devices. The listing also confirms the phone will boot Android 10.

Earlier this month we came across renders

for an upcoming Moto G Play phone which revealed a 6.5-inch punch-hole screen and three cameras around the back. The same device appeared in TUV Rheinland certification which confirmed its packing a 4,850 mAh battery. 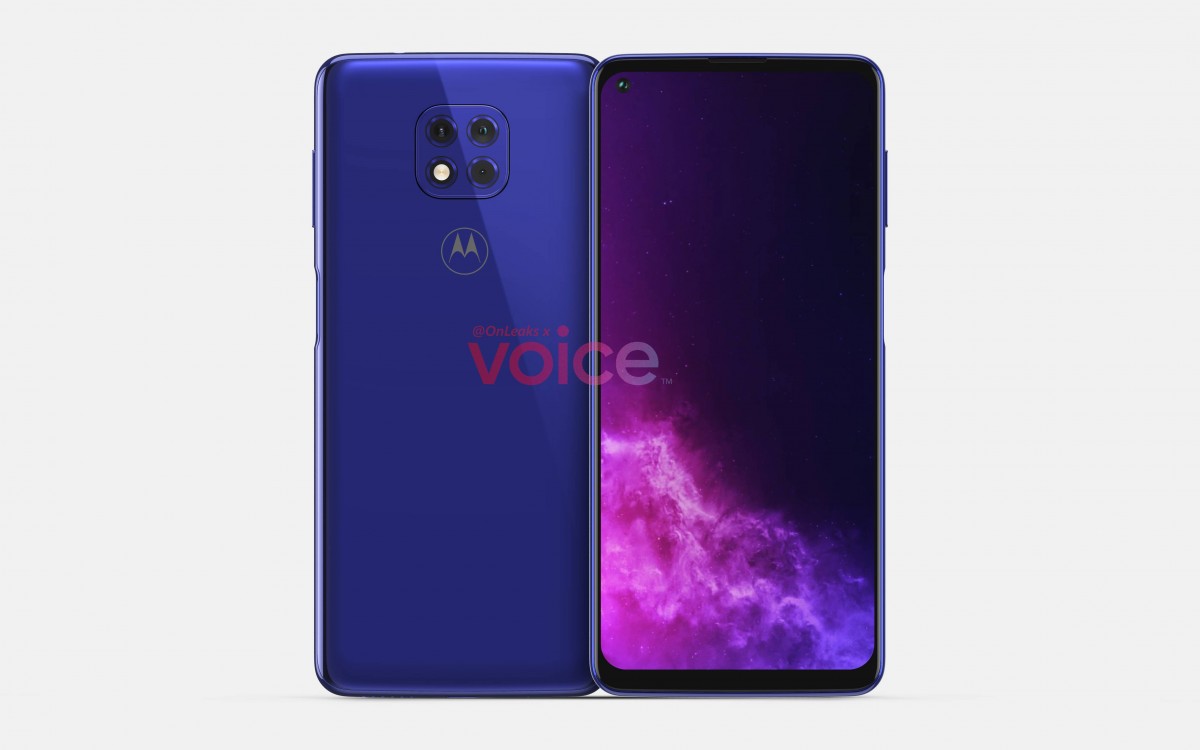