On Monday, Motorola is announcing a new midrange 5G smartphone. The Motorola One 5G is essentially a rebranded Moto G 5G Plus headed to the US market with a unique ring flash. The company doesn’t yet have an exact price point, but it promises the phone will cost under $500. The Moto One 5G comes with the same specs as the G 5G Plus. It has a total of six cameras: four on the back and two in the front. One of the selfie cameras is a 16MP f/2.0 camera and the other is an 8MP ultra wide shooter for wide selfies. Around back, the main camera is a 48MP shooter, an 8MP ultra-wide, a 5MP macro camera, and a 2MP depth camera. 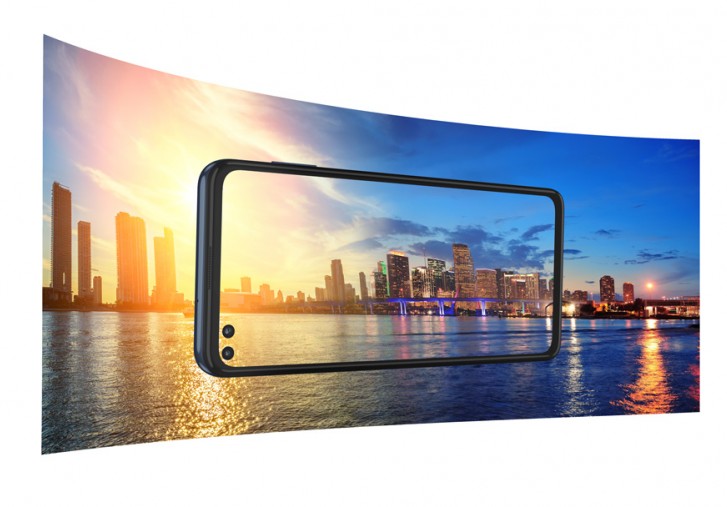 The main difference between the Moto G 5G Plus and the Motorola One 5G is that the latter has a new ring flash around the main camera module. This is in addition to the main dual LED flash that’s next to the camera setup. The chipset wasn't explicitly mentioned, but we expect it to use the Snapdragon 730G. 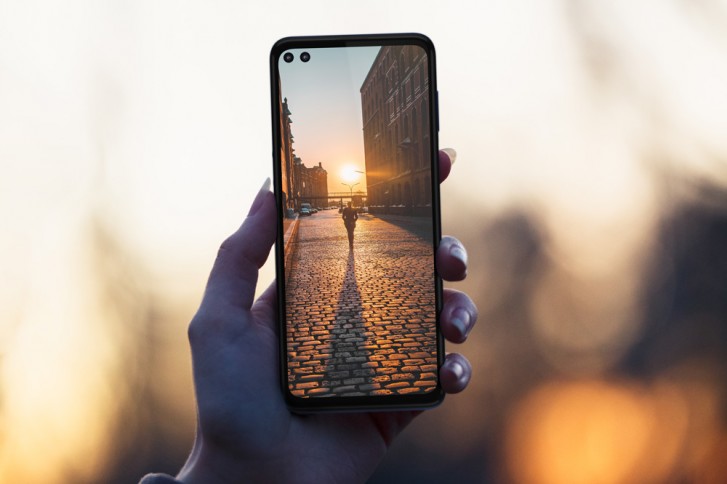 The phone has a 6.7-inch CinemaVision LCD screen with FullHD+ resolution and 21:9 aspect ratio, along with a 90Hz refresh rate. There’s also a huge 5,000 mAh battery joined by support for 20W fast charging. In our review of the Moto G 5G Plus, the phone scored an excellent 114h of overall endurance.

The Motorola One 5G will come be available from AT&T and Verizon. The Verizon variant will come with support for the carrier’s mmWave 5G network and will likely cost a bit more than other variants. The Moto G 5G Plus had a €350 price point, so we wonder if it will be roughly the same in the US. T-Mobile just announced

the T-Mobile Revvl 5G, which has a price point of $399. We wonder if the carriers will try to undercut the Revvl 5G’s price point – which is currently the lowest for a 5G smartphone in the US market.