After a lengthy period of leaks, Motorola finally made its Moto E7 Plus official in Brazil. True to its Eseries nature the phone comes with entry-level spec sheet headlined by the Snapdragon 460, a 48MP primary camera and a 5,000 mAh battery. 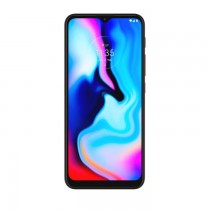 The Android 10-running phone is built around a 6.5-inch HD+ LCD with a waterdrop notch cutout for its 8MP selfie camera.

The back houses a square setup with a 48MP primary camera and a 2MP depth helper. There’s also an LED flash at the top and a capacitive fingerprint scanner below.

The Snapdragon 460 sits at the helm alongside 4GB RAM and 64GB storage and you can further expand it via microSD. 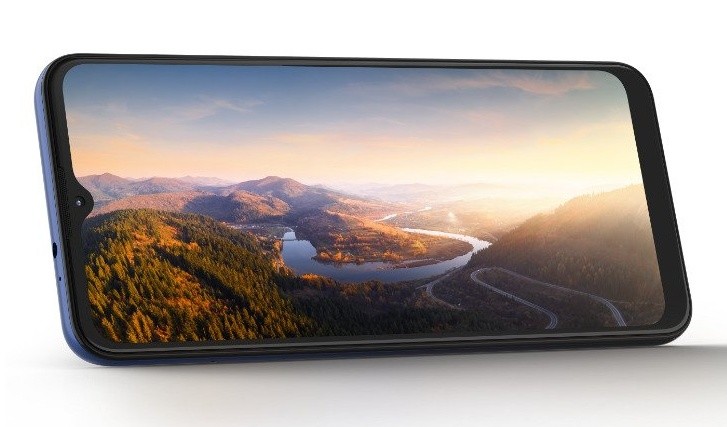 The 5,000mAh battery cell charges at just 10W over microUSB. Motorola is touting 2 days of usage.

The Moto E7 Plus is available in navy blue and amber bronze colors for BRL 1,349 ($255). We’re expecting to hear more about international availability soon. 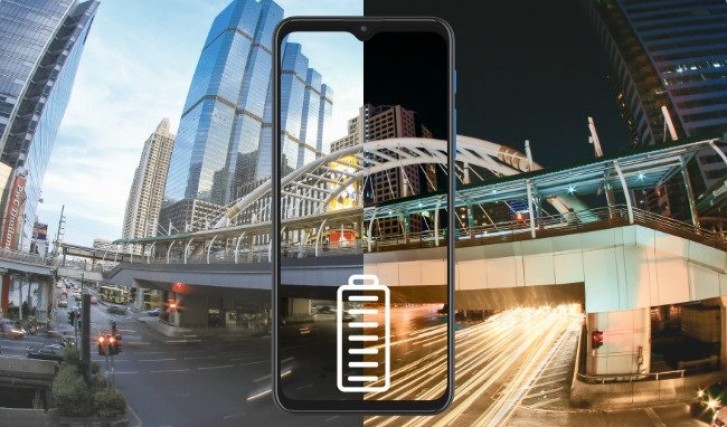