While the iPhone 12 series announcement was less than a month ago, noted Apple analyst Ming-Chi Kuo is now focusing his attention on the next generation of iPhones. In his latest note, he says the iPhone 13 series will once again come in 4 varieties. The Pro models in particular are in for a camera upgrade with an F/1.8 6P (six element) ultrawide lens with autofocus.

This should translate to noticeable improvements in quality compared to the 12 Pro and 12 Pro Max which use F/2.4, 5P fixed focus ultrawide modules. There’s still no word what camera upgrades we'll see on the more affordable iPhone 13s. 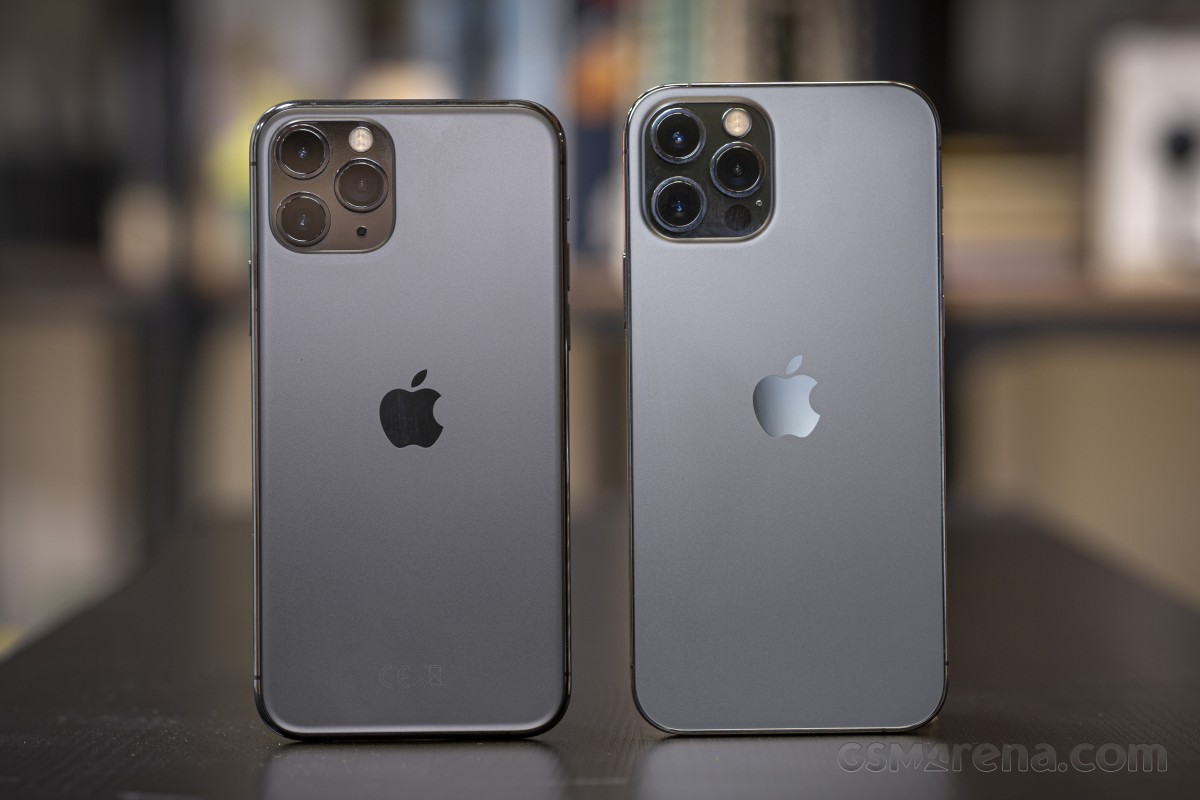 Taiwan’s Largan Precision is touted as the main lens supplier for next year’s iPhone camera lenses with reports suggesting the firm will get around 70% of all orders.

Only time will tell if a high refresh rate screen, under-display fingerprint scanner and smaller notch will finally grace the iPhone world.