The Meizu 17 will arrive next week, and today we got confirmation there are going to be at least two phones – a vanilla version and a Pro variant. The lineup will be introduced with a 90Hz screen, and a 64MP camera, according to official teasers. In the meantime, a trustworthy source from Weibo revealed the Pro option will come with Super wireless mCharge. 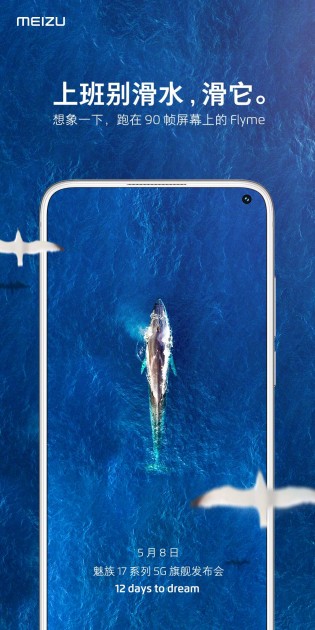 While the images, posted by Weibo, are pretty self-explanatory, the Meizu 17 Pro flyer reveals a bit more about the phone. It will also have OneMind 4.0 which is Meizu’s spin of software booster for certain scenarios.

The 64MP quad-camera on the back will have AR filters and stickers. Connectivity-wise, the Pro will come with Wi-Fi 6 (which is expected, given the Snapdragon 865 chipset inside) and NFC. 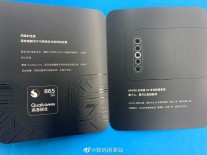 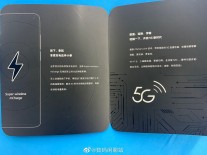 The launch of the Meizu 17 family is scheduled for May 8, which is next Friday. So far we have confirmation on the 4,500 mAh battery, 30W charging over the wire, front-facing selfie camera in a punch hole and UFS 3.1 storage.