Meizu is set to unveil the Meizu 17 series on May 8 and two days ahead of the launch, the company announced that the Pro variant will support 27W fast wireless charging.

Meizu didn't reveal the wired charging speed of the 17 Pro, but the smartphone's 3C listing revealed it will charge at 40W. 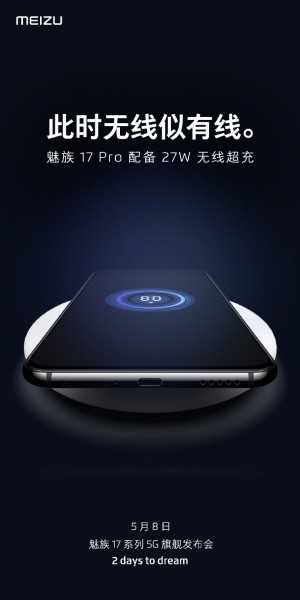 Previously confirmed specs of the Meizu 17 Pro include a Snapdragon 865 SoC, UFS 3.1 storage, and 5G support.

The Meizu 17 Pro will sport a 90Hz Super AMOLED display with a punch hole in the top-right corner for the 32MP ultrawide selfie camera having an FOV of 129 degrees.

The non-Pro version will come with a 64MP Sony IMX686 main camera and the Pro variant will likely pack the same unit. 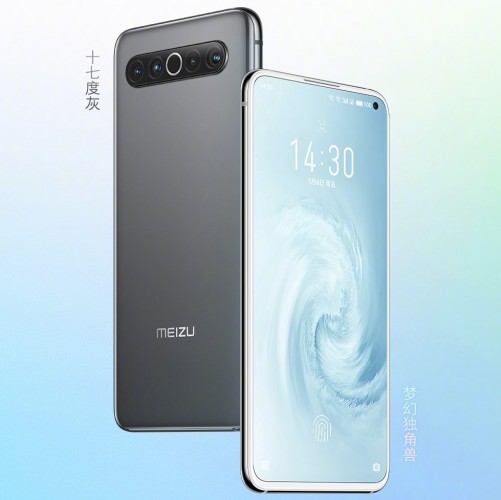 The unveiling of the Meizu 17 series is just two days away, which is when we'll know everything about the lineup's specs, pricing and availability.