In the final week of October, LG detailed the rollout of its latest phones in India – LG Velvet (the 4G variant with Snapdragon 845) is scheduled to hit the market on October 30, the LG Wing to follow on November 9. 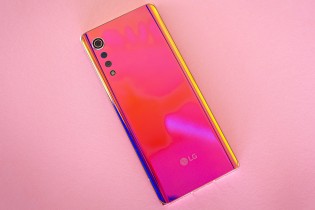 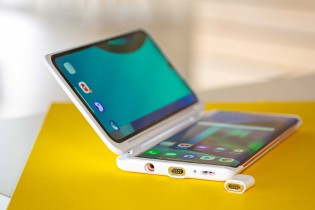 LG has decided to skip on the 5G variant of the Velvet since India has no infrastructure to take advantage of it yet. The 2.5-year-old Snapdragon 845 is still pretty powerful, but it's a 10nm compared to 7nm on the 5G version, meaning it's not quite as power-efficient.

The rest of the specs are the same – 6.8” OLED, 48MP main camera, 16MP selfie shooter in a waterdrop notch, and 4,300 mAh power cell. Since the Snapdragon 845 supports only Quick Charge 3.0, the charging speed is topped at 15W instead of 25W in the 5G variant. There’s also wireless charging at 9W. 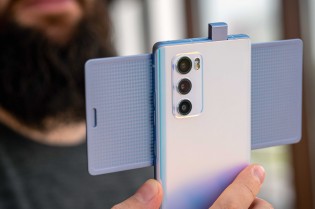 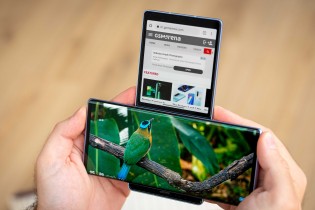 The LG Wing does come with the Snapdragon 765G, since it has no other versions. It supports 5G SA/NSA but Indian users would be more interested in the fact that the phone also supports Dual 4G VoLTE.

The LG Velvet comes in Aurora Silver or New Black colors with 6/128 GB memory for INR36,990; it can also be purchased with the Dual Screen accessory for INR49,990. Starting Friday, it will be available at major online and offline retailers.

The LG Wing 5G, offered in Aurora Gray or Illusion Sky, brings 8/128 GB memory and a price tag of INR69,990. It can also be purchased from major online and offline stores across India, provided you wait until next Monday.