Realme has released a new software update for the Realme 5 Pro that bumps up the Android security patch level on the smartphone to April 2020.

The new build, bearing version RMX1971EX_11.C.03, also brings the DocVault ID feature to the 5 Pro, but it's currently exclusive to India. 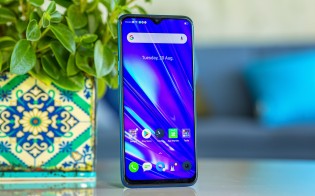 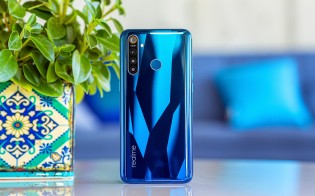 Additionally, the new update squashes a couple of bugs and optimizes the audio quality. Check out the complete changelog below for all the details.

This update is currently rolling to a limited number of users and a broader rollout will commence in a few days if no major bugs are found.