Apple fans got really excited when the affordable and compact iPhone SE (2020) was introduced back in April but apparently they are not getting a 2021 version of it. According to analyst Ming-Chi Kuo, Cupertino is not planning to launch a new SE smartphone in the first half of 2021. 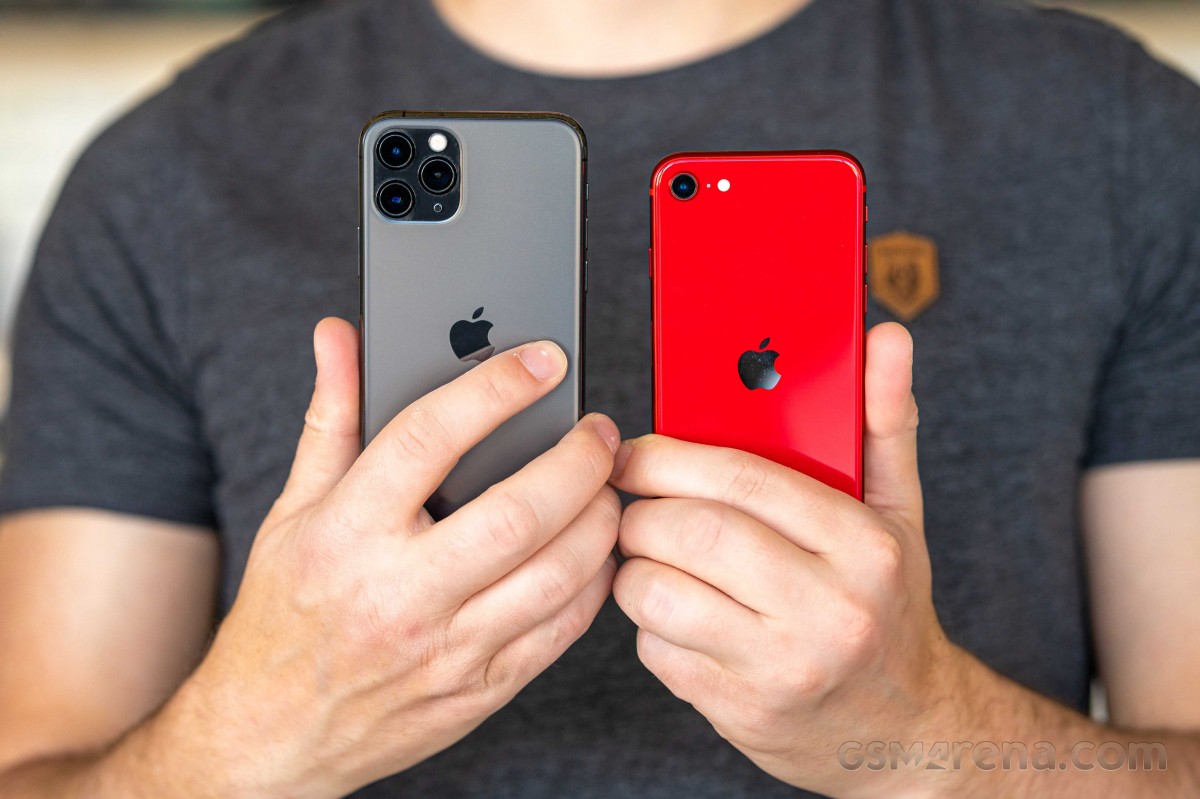 The prediction was part of a bigger analysis on the overall optics market – up to four Apple suppliers are into a fierce battle for providing cameras for the iPhone 13 and that is likely to affect the preparation and production of an eventual iPhone SE (2021).

The report says nothing on eventual SE in the second half of 2021 but usually, this time slot is reserved for the flagship devices and it is highly unlikely (if not impossible) to see iPhone SE (2021) arrive alongside the iPhone 13 lineup.