In a new report from Counterpoint (via TheElec) a list of the top 10 selling smartphones for the first week of September were released. The dates cover smartphone purchases estimated between August 31 and September 5. The list certainly shows the lack of diversity in smartphone popularity among American smartphone consumers. 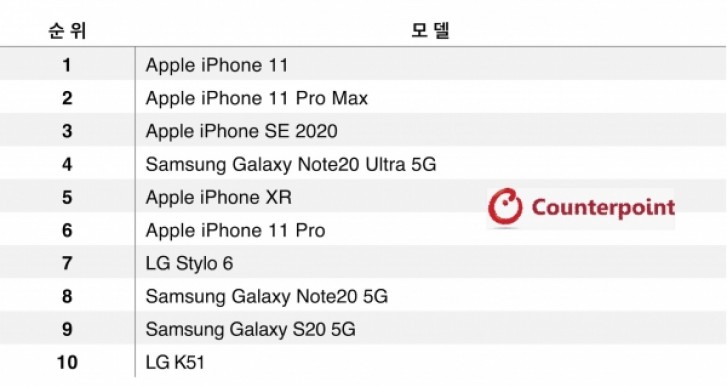 The top three devices are all iPhones. The iPhone 11, 11 Pro Max, and iPhone SE 2020 are still seeing strong smartphone sales in the US. Apple also took the 5th and 6th spots with the iPhone XR and iPhone 11 Pro. Basically, every iPhone that Apple sells is on the list and we’re getting close to the iPhone 12 launch. 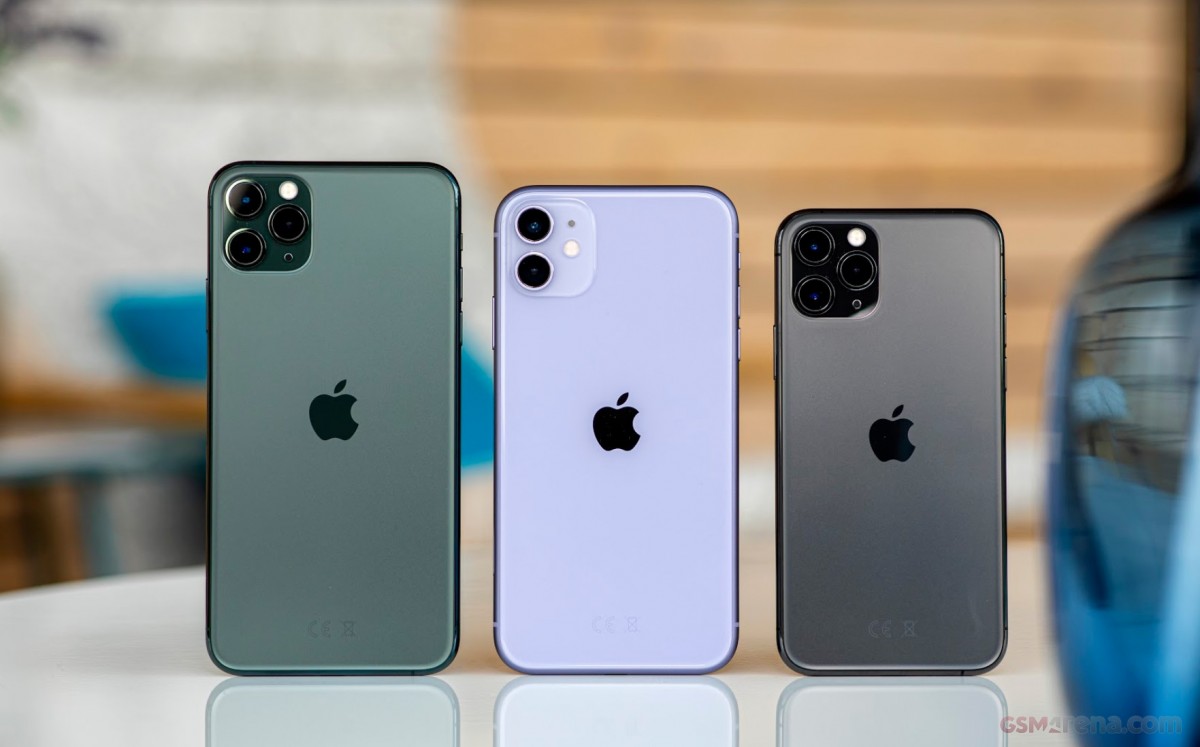 will likely see great reception from American consumers, especially with its colorful color palette leading up to the holiday season. 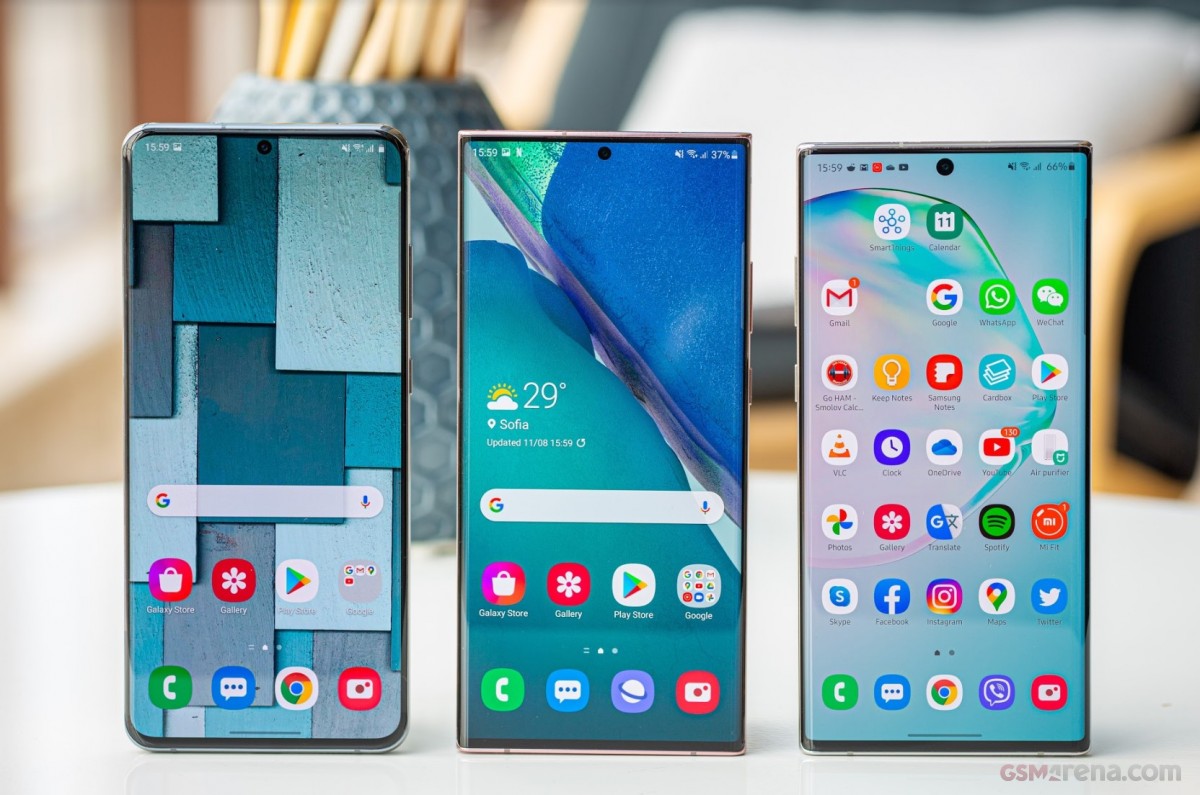 Counterpoint anticipates that Samsung might “carry out a large-scale promotion to prevent the decline,” of its smartphone sales.

Finally, LG has two entries out of the top 10, earning top 7 for the LG Stylo 6 and the LG K51 gets the top 10 spot. Both these smartphones are in the mid-$200s and upper-$100 price ranges, respectively. LG’s presence in the US has been around midrange and budget smartphones – but their flagships are never as popular as Samsung’s.