vivo will launch the V17 in India on December 9, but this isn't the same V17 that debuted in Russia last week, which is also known as the S1 Pro in the Philippines.

The Russian V17 sports a 6.38" FHD+ AMOLED display with a waterdrop notch, but according to a recent report, the Indian versi on will feature a 6.44" OLED panel with a punch hole in the top-right corner. 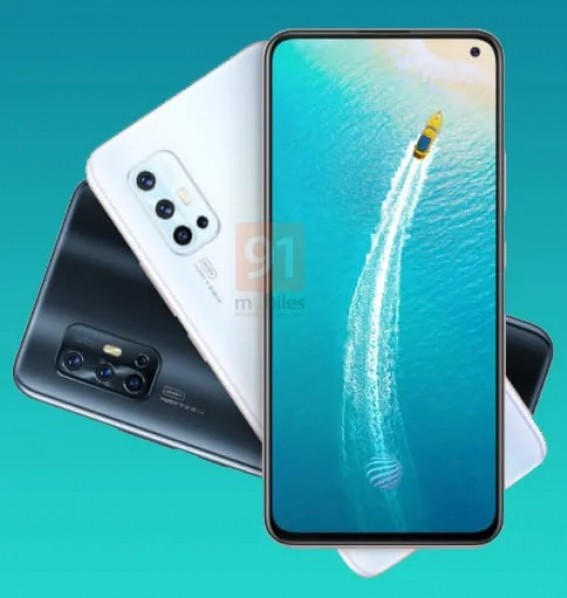 However, the specifications of the camera setup on the Indian unit are said to be the same as the Russian model – a 48MP main camera joined by an 8MP ultrawide, 2MP macro and 2MP depth sensor modules. 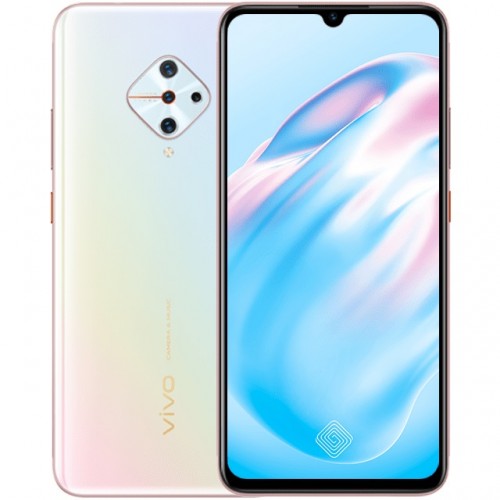 This is the V17 that was launched in Russia last week

The Indian V17 will also have a different chipset – Snapdragon 675 – as opposed to the Snapdragon 665 SoC that powers the Russian V17.

The reason why vivo decided to launch two different phones with the V17 moniker is currently unknown, but we'll hopefully have more information on that when the smartphone goes official in India on December 9.