Huawei held an online launch event today, unveiling the new nova 7 series of phones,but alongside them we also got the new Huawei MatePad. It is essentially a toned-down version of the MatePad Pro, announced last November in China. 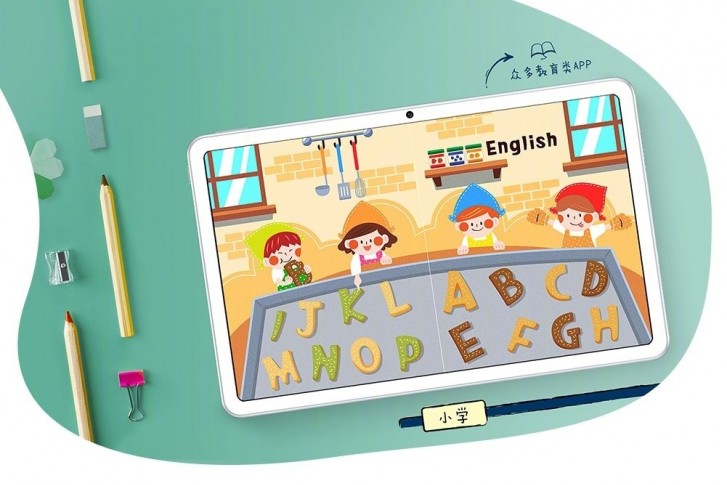 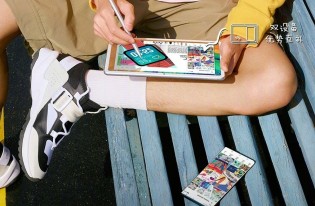 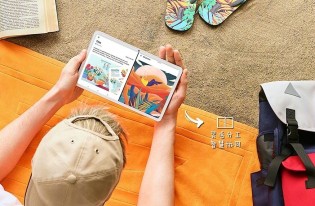 Other hardware highlights of the MatePad include two 8MP cameras. The rear one does come complete with autofocus, while the selfie one is fixed focus. All of this is crammed inside a 245.2mm x 154.96mm x 7.35mm metal body, tipping the scale at 450 grams.

Most of the published press materials focus on the tablet’s use as an educational tool. Huawei has baked-in an education center, full of learning resources and complete with tis own special “focus UI”. 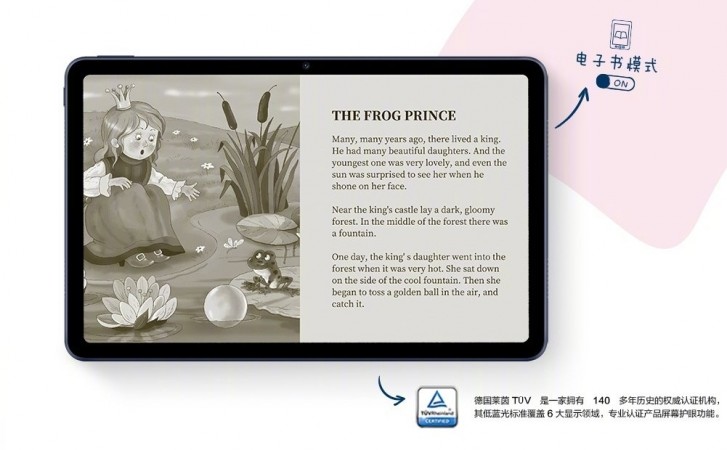 It works alongside a few other measures to make sure that younger users of the MatePad focus on their schoolwork and don’t become addicted. And seeing how the biggest use case for the MatePad will likely be reading text, the tablet also includes a special reading mode, which not only cuts-out blue light and simulates a monochrome e-paper like experience, but also monitors for the user’s eye distance and posture. Neat.

EMUI on the MatePad also offer multi-window support and integration with other compatible devices as part of the new EMUI 10.1. There are no Google Services in case you were wondering. The MatePad also offers support for Huawei’s M-Pencil stylus accessory. 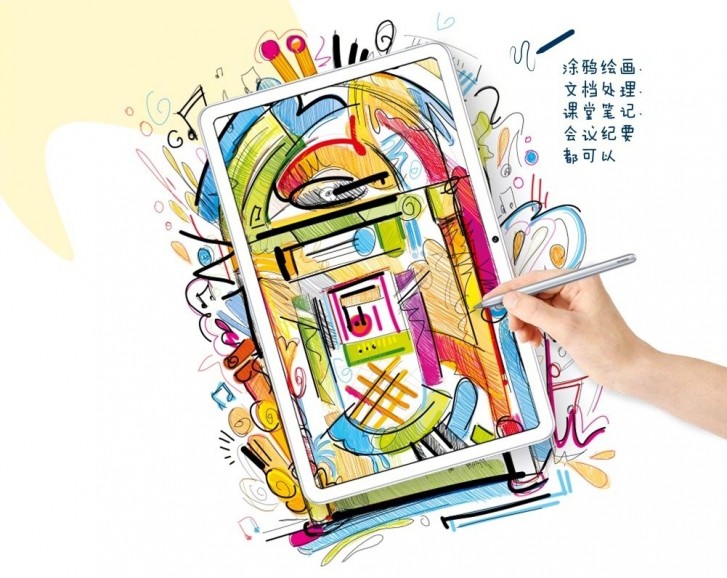 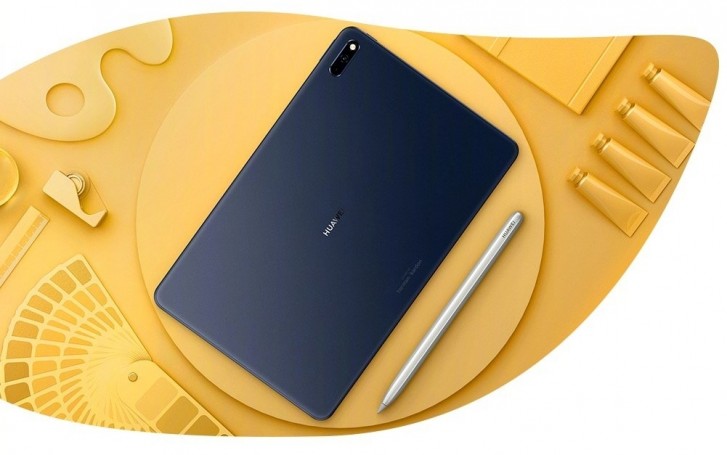